The next Android version will be Android 4.4 KitKat 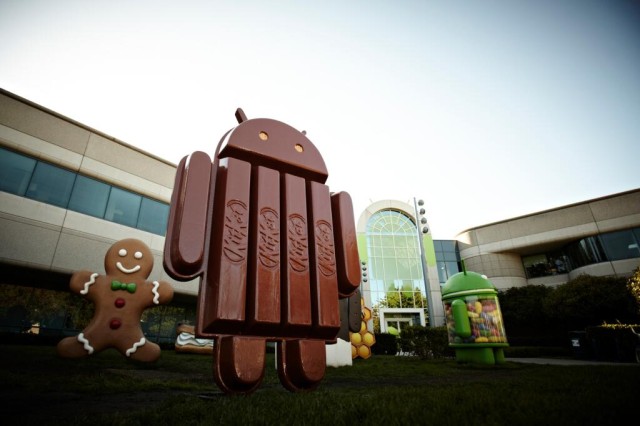 Update: Google partnering with Kit Kat to include a winning ticket for a free Nexus 7 in select chocolates. So this is no joke, even if the name KitKat is a brand name already, Google has a deal with KitKat.

Wow! A lot of cool news today! Google has just confirmed that the next big Android version will be Android 4.4 and be called KitKat. So no Android 5.0 Key Lime Pie yet, and personally I think that is a good thing. Google is fixing the Android fragmentation this way. A good move by Google.


Sundar Pichai has just confirmed that the next major operating version of Android will be called Android 4.4 KitKat. For those that don’t know, Sundar Pichai is Google’s Senior Vice President overseeing Android, Chrome and Google Apps 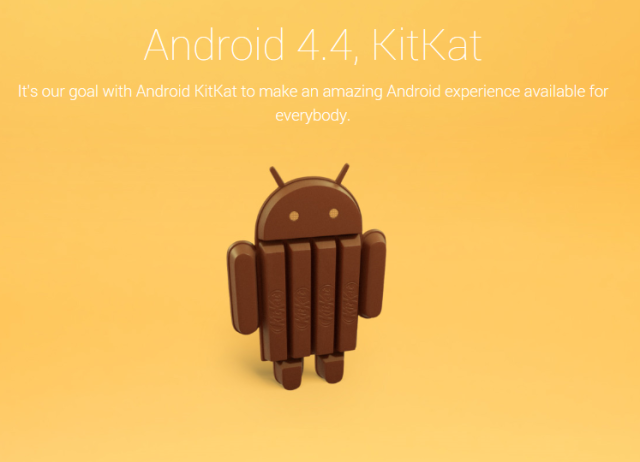 We now have over 1 Billion Android activations and hope this guy in front of the building keeps that momentum going pic.twitter.com/V0VovgmObl
— sundarpichai (@sundarpichai) September 3, 2013