This is how the coming CyanogenMod Installer will work 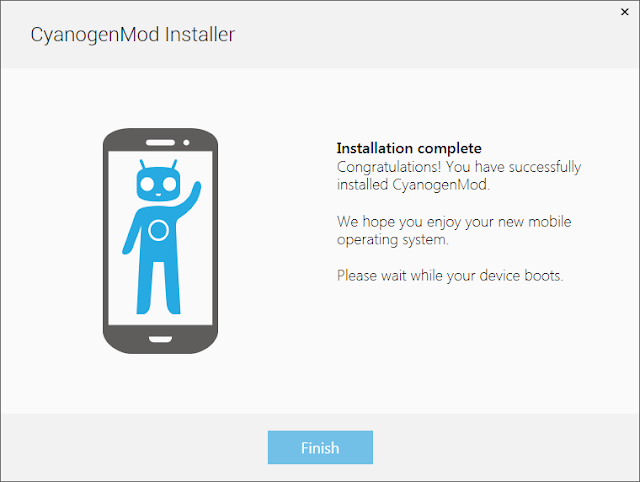 Cyanogen will soon release a CyanogenMod installer in the Google Play Store, that will make it very easy to install CyanogenMod[1] on any supported device. I am not sure that the installer will be available on Mac too, but here is a video, where Russell Holly uses the installer to load CyanogenMod onto a 2012 Google Nexus 7 tablet via Windows 8, and the entire process took less than 10 minutes!

There wasn’t any fiddling with drivers or typing commands into a terminal window or anything. Just connect the device to your computer with a USB cable, run the desktop app, and click the next button a few times, and it installs the custom firmware, and reboots your device, and it’s done!

That is awesome! I think CyanogenMod could be the third big mobile operating system. Let’s see if it will be free or not.

Watch the video here, quite long but you can skip forward to the install: