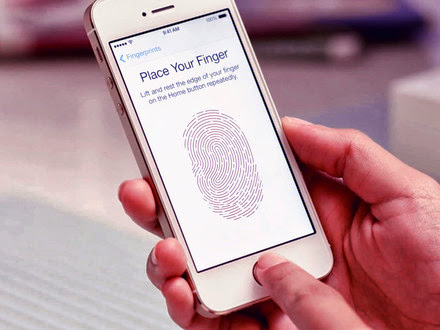 Maybe you haven’t noticed yet, that in iOS 7 you don’t use the home button so much anymore, you use all kinds of new gestures to do stuff instead, like swiping left and right, and from bottom to top, and from top to bottom.

And I believe the reason is because the iPhone 5S[1] has a fingerprint sensor in the home button now, so Apple doesn’t want you to over use it. Could it be that it is too sensitive? Or can it be destroyed with too much usage?

And only because the iPhone 5S has a sensitive fingerprint scanner they re-designed how you should use iOS[2], so even if you don’t have an iPhone 5S, you don’t have to use the home button so much anymore.

I also believe that the iPhone 6 and iOS 8 will not have a home button anymore. There will only be a fingerprint scanner directly on the front to unlock the phone, and to purchase stuff. No need for a button anymore.

That’s where iOS is headed. And the next step after that is to be merged with OS X.