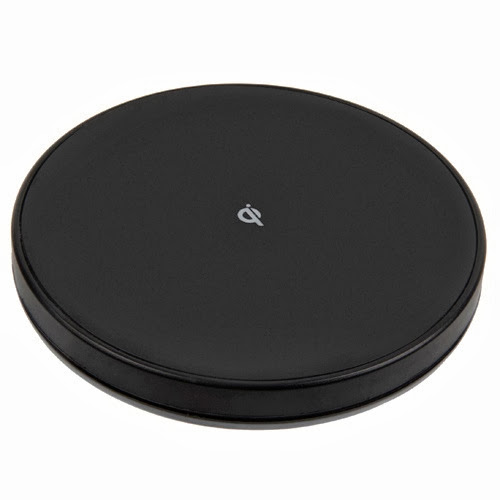 Sony is working on to make wireless charging a lot faster. In about an hour for a full charge. That sounds incredible. Sony’s new wireless charging unit that is based on the Qi standard, is able to wirelessly transfer power at 10 to 15 watts. That makes it possible to charge a device in approximately an hour.

The chip maker and power company called Rohm is involved in the new Sony device, and says that their chips can easily do this.

These new Sony chargers will come to Xperia phones in the second half of 2014, and I can hardly wait for buing one for me Xperia Z1 :) if it was supported..