Today Google had an event about some new awesome updates for Google+. Fore example some more Auto Awesome features like Action, which creates a strobe-effect photo, Eraser, which erases stuff that’s moving in your photo to create a cleaner image; and Movie, which produces a highlight video from your photos and videos, with automatically added effects, transitions and a soundtrack. That’s pretty cool, don’t you think? And you can even do some quite cool video editing before you share your auto awesome videos. 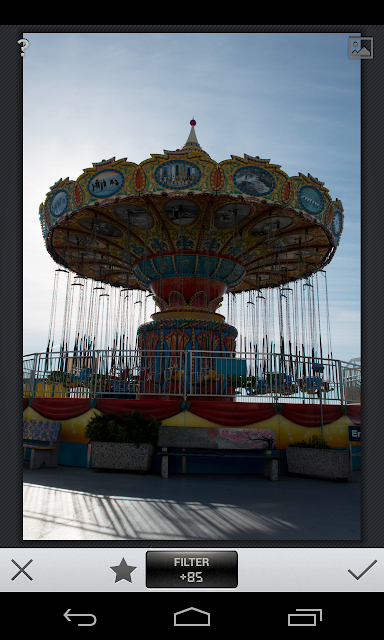 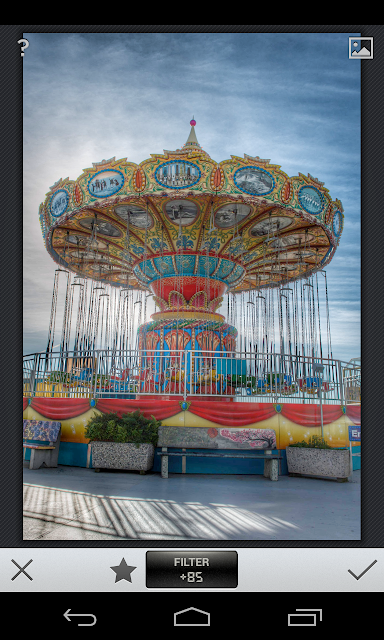 Google announced that 1.5 billion photos are added to Google+ every week, so now Google+ photos gets better search that recognizes 1,000+ terms, like “dog”, “sunset” or “beer” ;) Just type what you’re looking for, and you can find matching items in your photo library.

You can now also change the auto enhancements on photos up or down, and you can also choose to exclude an album from enhancements totally.

The new version of Google’s Snapseed photo editing app, now has a new HDR Scape filter, that can add the HDR effect on your photos with just a single tap.

All of today’s announced photo and video improvements will be available to all this week, but Auto Awesome Movie works only with “certain devices” (read Nexus) with Android 4.3+.

Update: You can download the new Google+ app version 4.2 at this page (.APK).

Updated with some screenshots after installing the app: 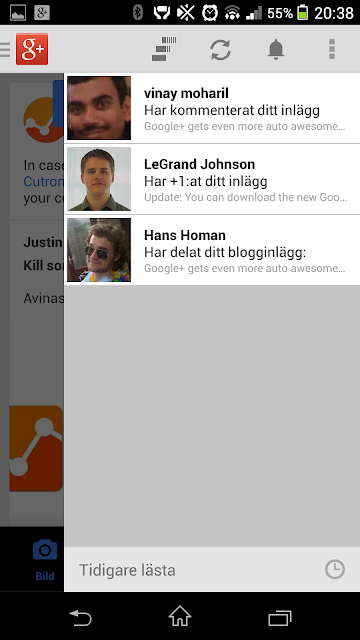 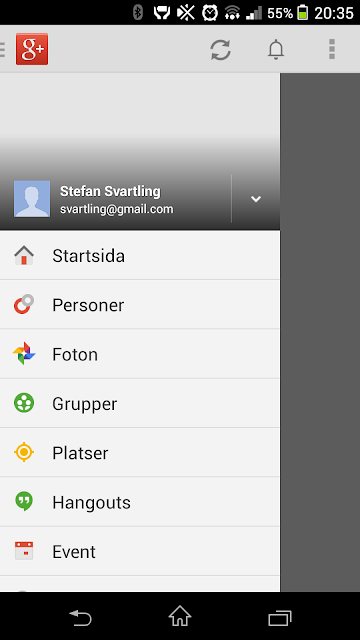 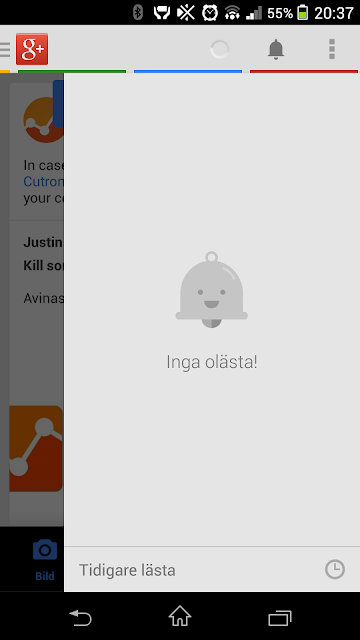 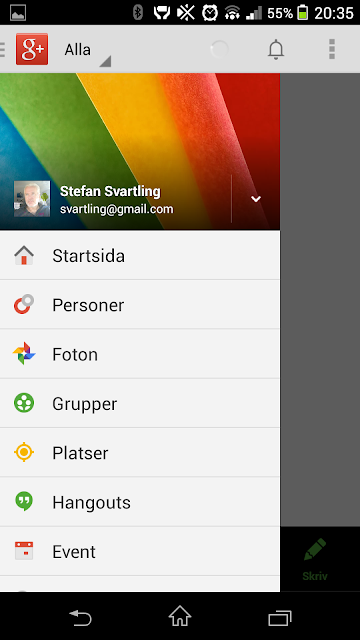 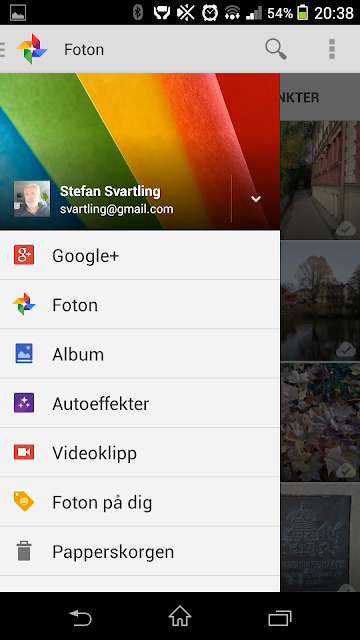