I don't believe the Motorola DVX will have "Natural Speech Recognition" 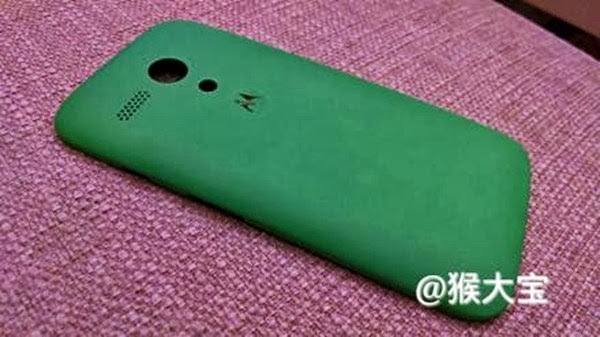 Leaks and info about a Motorola DVX, an affordable phone that has the same looks the Moto X circulates on the web. It will feature a 4.5-inch LCD display (wider bezel though) and only cost $250 off contract. That’s what the leak says at least.

The Motorola DVX is set to be released globally unlike the Moto X that is only available in the US.

The phone will also have Motorola’s X8 computers system with a separate core for natural speech recognition, and that is what I don’t get? How will Motorola do with the natural speech recognition with a global release, will it support all different languages then? I don’t think so, because that is something that not even Google with Google Now or Apple with Siri has solved yet…

So I don’t think this phone will have that feature. I think it will just be a normal mid range (low range) smartphone.

Motorola DVX will also have dual SIM card support, and the back cover will be switchable for easy customization.