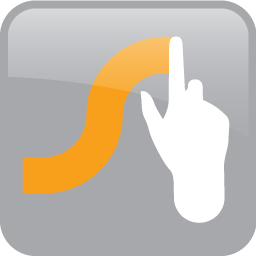 Testing Swype now. The king of swiping. I bought it in the Google Play Store for 7 SEK.

I have been using it before, before SwiftKey Flow, before it cost money, but I will try it again for a while to see how fast it is, or rather, how fast I am with it. I already like it a lot. To me they have the best swiping of them all. I can write really fast with it. And the way you can fix wrong words makes it so easy. Just go back in the text and touch the word that is wrong, and all the Swype suggestions shows up that you can replace the word with.

So I think I will continue using it.

If I remember correctly, Swype become slower after some usage though, for example when adding a lot of your own words to your personal dictionary. Hopefully that is fixed now. I haven’t seen any slowness yet.

And I like that you can add words to your own personal dictionary, that means that I can add strange usernames and other “non words” to the dictionary. And you can really Swype with a lot of errors but Swype understands you anyway. That is awesome. I think Swype has the best error correction of all Android keyboards available. At least for all that supports Swedish too, and not only English.

One reason why I always go back to Swiftkey is that you can have two languages activated at the same time. That means that I don’t have to switch between Swedish and English all the time, but Swype has a very easy way switching between languages by swiping from the Swype button to the spacebar, and it works really fast, so I don’t think that will be a problem with Swype. 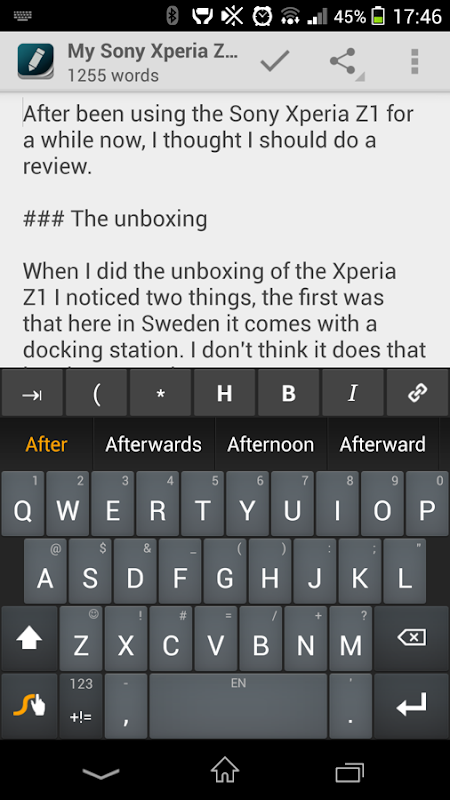 Even the different keyboard themes oozes quality. Much nicer themes than the most other keyboards.

But then again, if you like to type with two hands (thumbs), then Swiftkey beats all the keyboards on the market.

Here is a vlog about which keyboards I've been using and why Swype is the king: