the new Samsung Galaxy Round compared with Note 3 on video

Samsung has announced the Galaxy Round, the world’s first smartphone with a flexible display. Personally I can’t really see the benefit of having a rounded display designed like that. Yes it’s probably easier to hold a large phone with one hand, but why not make it a bit smaller instead then? 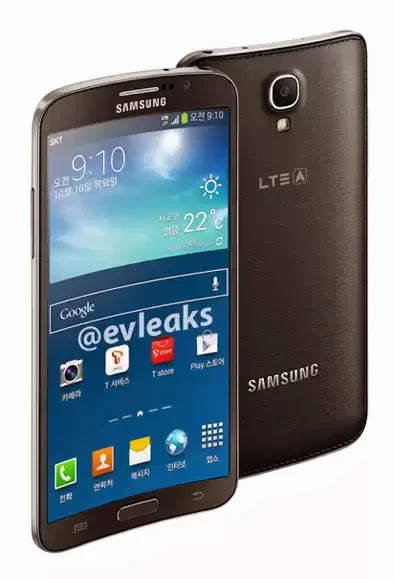 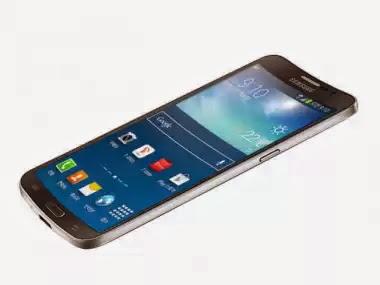 And the jiggling on a table would be very annoying.

Below is a video that shows the Samsung Galaxy Round from every angle, and it is also compared side-by-side with the Galaxy Note 3, which has almost the same specs.