This is what I think of the HTC One Max 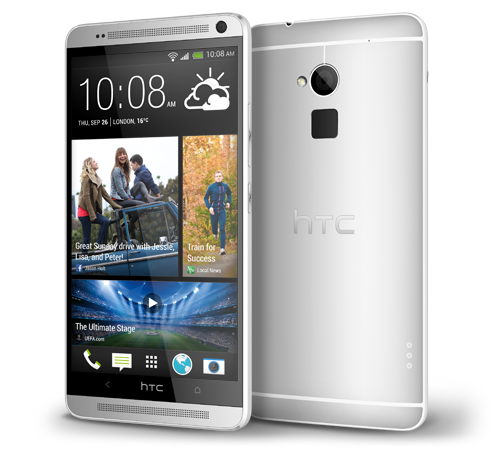 HTC has presented their phablet called One Max. It has a 5.9-inch 1080p display, and is designed like the HTC One. Except for the added fingerprint scanner on the back.

Why a fingerprint scanner?

Unfortunately I can’t see any use for the One Max’s fingerprint scanner, it feels more like all manufacturers throws in a scanner on all new phones, because Apple did it on the iPhone 5S. And having it on the back only makes it worse than it already is. 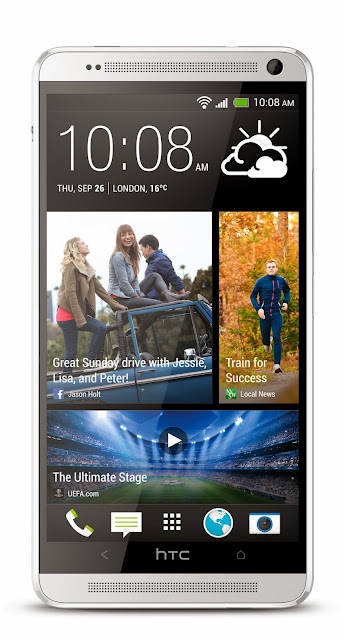 Don’t get me wrong, the HTC One Max looks like a really nice phablet, but one more bad thing with it, is that HTC removed the Optical Image Stabilization (OIS) for the camera for some reason. I can’t see why though… Otherwise is still has the great 4 megapixel Ultra camera.

I think 5.9-inch is a much better size than the 6.44-inch that the Sony Xperia Z Ultra has, much easier to hold in your hand, and the most important, easier to carry with you. It is still a very big device though.

Another great thing seems to be the battery life, with a 3300mAh battery it must have a battery life that takes you through the whole day, even with quite much screen on time. But the Sony Xperia Z1 has a 3000mAh battery with just a 5-inch display, so theoretically should the One Max have around the Z1’s battery life with a larger display, but the One Max only has a Qualcomm Snapdragon 600 instead of the Z1’s 800, and that probably help the One Max get a very good battery life. 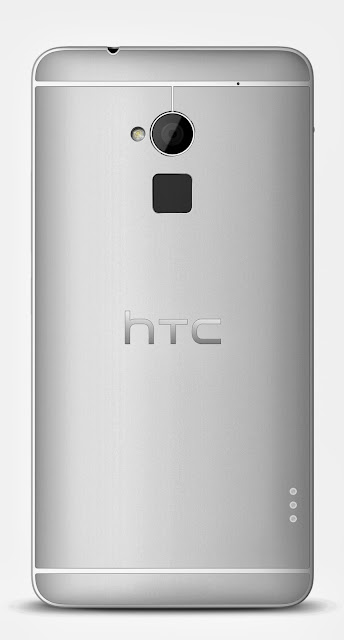 All in all, I think the HTC One Max looks to be a very good phablet, Maybe even the best on the market at the moment. If I wanted a phablet personally, I would choose the One Max over both the Samsung Galaxy Note 3, and Sony Xperia Z Ultra, and I don’t care that the HTC One Max doesn’t have a stylus or no support for it, because styluses is an old technology from the 90’s that I would never use anyway. The only use for a stylus I can see, is for artists that paint or draw with it. Otherwise I think touch screens is for fingers and nothing else.

This is what I think, please tell me in the comments what you think.