What I think of the Camera on the Sony Xperia Z1 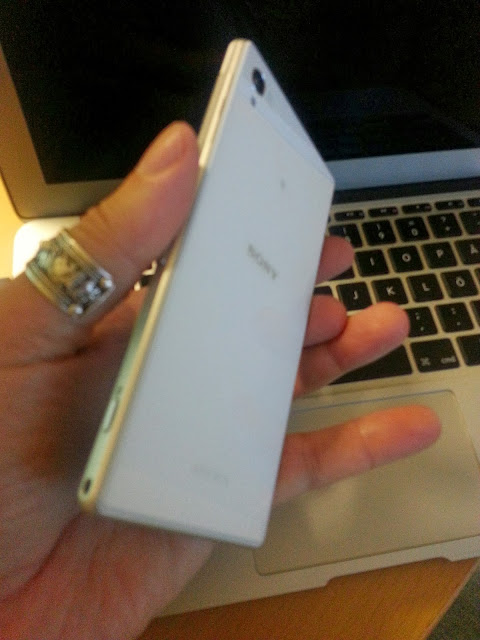 I really like the camera on my new Sony Xperia Z1. It takes excellent still photos. But unfortunately not as good videos.

Not so good for videos

As you may know, I am a videoblogger, so recording good videos is important to me. The Xperia Z1[1] has problems with that. Especially the audio in the video. It gets both murky and easily distorted. The video part is not the greatest either. It’s not bad but not much better than the Samsung Galaxy S3. The camera also re-focusing all the time when I have it in auto mode. Very annoying. I think that could be because of the light changes all the time in my car while driving though.

The auto features is quite cool though, automatically goes into night mode when it’s dark, macro mode when you are near and so on. That will be very useful because it will be too dark to record my vlogs in my car here in Sweden soon. The winter is coming fast here. So hopefully these features will help me doing vlogs a bit longer than I could do with the Galaxy S3 I had before.

Stills though, as I said I think they are awesome. I really like the DSLR-like feature when taking a photo of an object. It makes the object in the foreground very sharp, and blurs the surroundings a bit. Looks really great. Very professional. 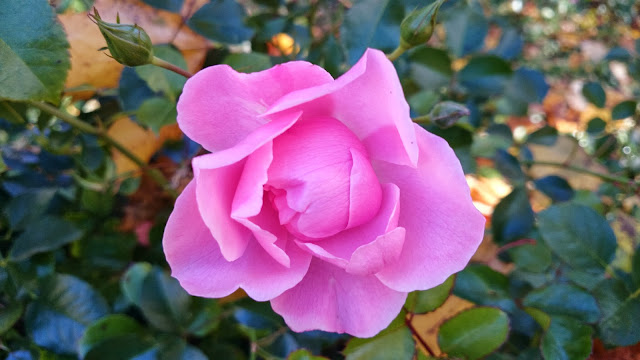 The dedicated camera button on the Xperia Z1 is also good to have, but it often takes more than one photo when pressing it. It is actually quite hard to just take one photo when using it, but the button really helps when holding the phone (camera), makes it much easier to shoot photos. The large bezels on the phone makes it more comfortable to hold it too. 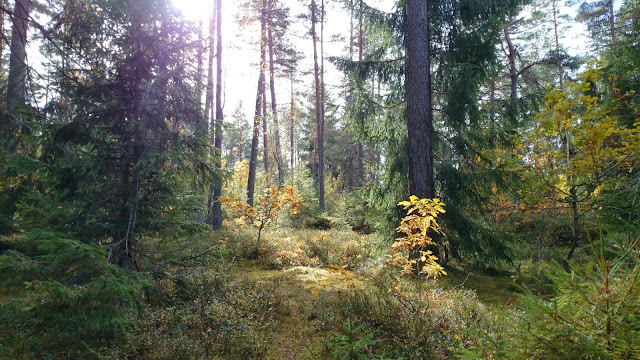 One device instead of two

If you want a phone with a great camera, and if you want one device instead of two, then I can highly recommend the Sony Xperia Z1. Personally I don’t need another camera, the Xperia Z1 is enough for me, and it makes it a pleasure to take photos, I will start doing that more often now, because the best camera is always the one you always have with you, and I always have the Z1 with me.

So follow me on Google+ to see my photo journey together with my Sony Xperia Z1 the coming year.