A new version of Swype for Android - now bilingual!

This is awesome! I love Swype. One of the few features that I’ve been missing from swiftkey, is the bilingual feature, and now it’s here :-) The new 1.6.2.22328 version also now has punctuation prediction, that could be useful, I haven’t tried that yet though. 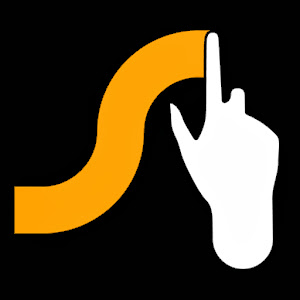 A new keyboard theme called “Blackbird” is also now available, but I don’t like that one because it doesn’t have the second option with other characters on the keys, and by the way, it’s now easier to find all the special characters directly on the keys on some themes, and they have grouped the two second menus with keys into one now. That’s also nice. 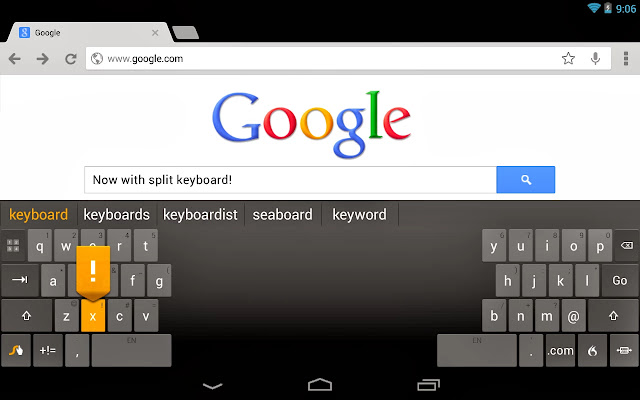 You can now also change the size of the keys, both width and height. Also the long press time is changeable.

To me this is a quite big update, and especially the bilingual feature is very important for me that write in two languages. Now I can do that without switching keyboards. 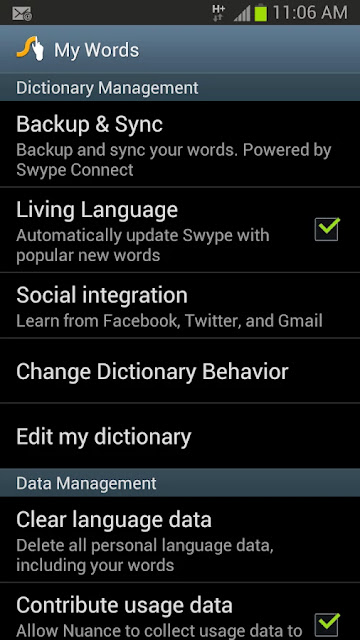 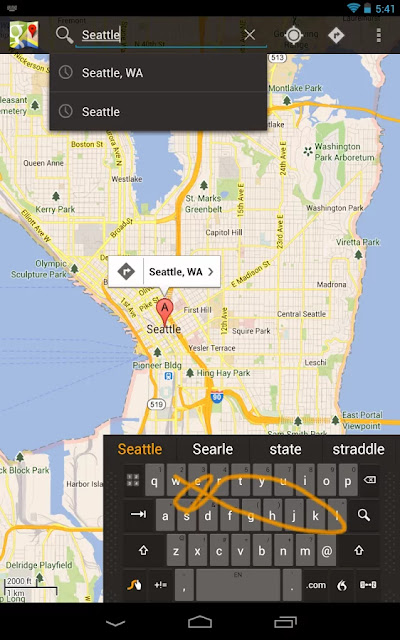 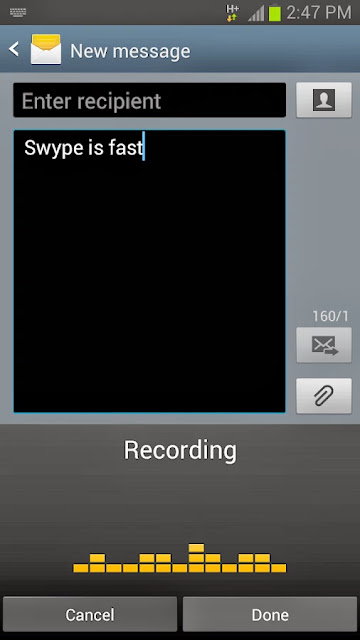 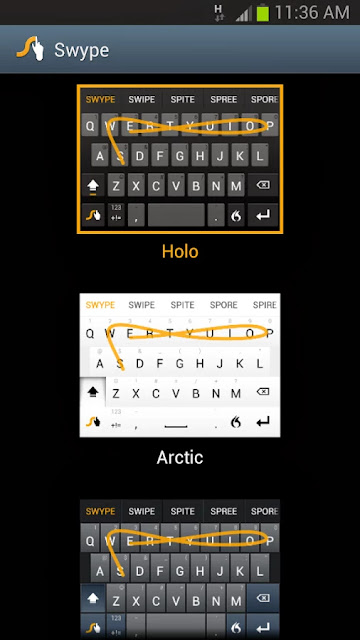