The Cyanogen team has started to port over their code and features over to the Android 4.4 codebase. The new CyanogenMod will be versioned 11, and not 10.3. To me that is a bit strange because Android 4.4 is just an incremental update, so why not release an incremental update of CyanogenMod[1]? Maybe they have something bigger going on? Maybe CM11 will come with Play Store installer, AirPlay support, and other streaming features we have seen?

Update: As +Anders Tyft says in the comments below, the naming is quite logical, because it’s KitKat, not JellyBean anymore: 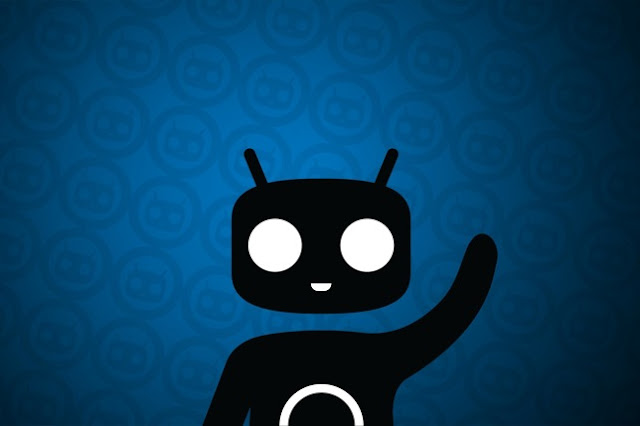 The company just announced that the CM11 project is underway. Hopefully it should not take the team too long to get their first builds ready, the Nexus devices will probably get the CM11 builds first, but many of the other current popular devices will of course also get the builds a short while after that.