I really hope that Sony will not disappoint when they unveil their update plans for its smartphones this week...

I really hope that Sony won’t fail on this, they have promised to be better at updating their devices to newer Android versions, it would be very bad for Sony, if they won’t update such a good phone as the Xperia Z1 as soon as possible. Sony has made a lot of stuff right lately, so failing on this will be catastrophic for their market shares… 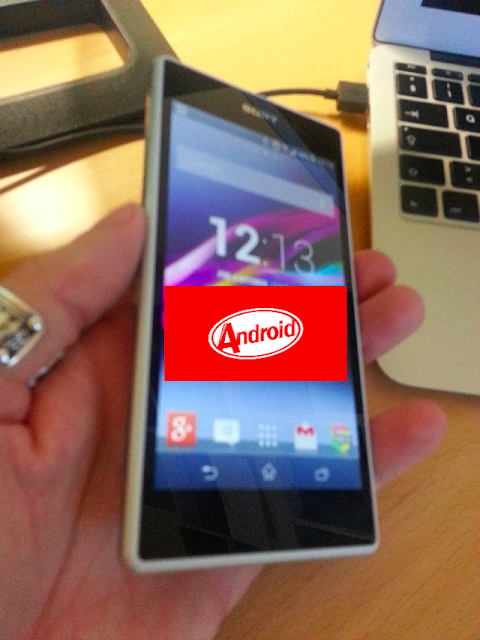 The Sony Xperia Z1 is sold with Android 4.2.2 Jelly Bean, and Sony’s previous flagships have also been stuck on older Android[1] versions, so please Sony, not again.

Now finally, Sony has decided to unveil its update plans for Android 4.3 Jelly Bean and the newly released Android 4.4 KitKat.