Oppo and Cyanogen Inc. will release a new device brand together, running CyanogenMod

I would definitely buy a CyanogenMod phone with high end specs, if it has great build quality, great camera, LTE and other cool specs. I think the news about that Oppo planning to create and release a new brand of smartphones running just CyanogenMod is very exciting. Pure CyanogenMod phones, Oppo will have a small team to create a separate brand for the company. 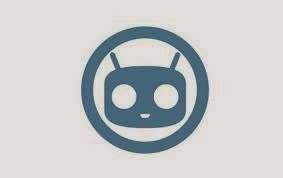 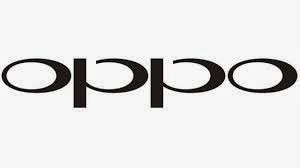 I think it’s a brilliant idea by Oppo to do this, it will be like their own “Nexus phones”, running a highly popular Android version, that CyanogenMod really is.

The new company Cyanogen Inc. seems to have a bright future ahead if all these exciting things keeps coming out from them. I like what they are doing a lot.