The new Google Hangouts with integrated SMS is awesome, but with some bugs in the ripped version.... 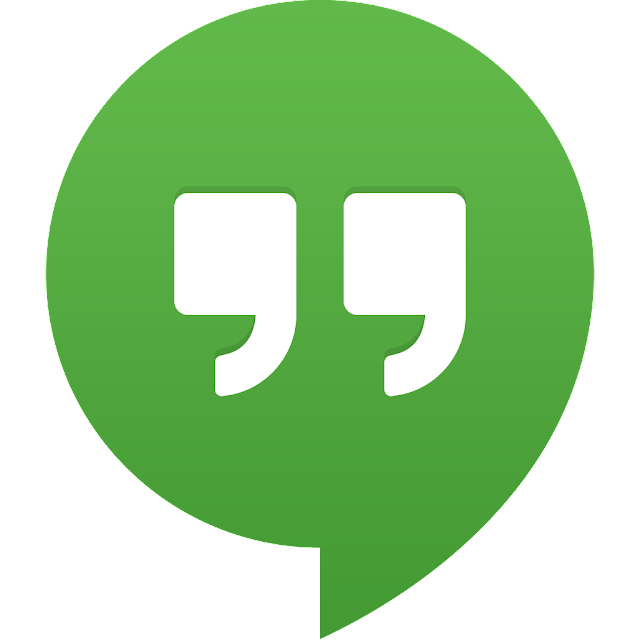 The new Google Hangouts is like Apple’s iMessage, if both parts is using the hangouts service, then they will use hangouts when sending messages, but if one of them is not using hangouts, then both will use SMS. Quite brilliant.

I like that, my family is all using iPhones and iMessage, but my friends is using Google Hangouts. So that’s why this new SMS integration is perfect for me. Works with all from the same app. 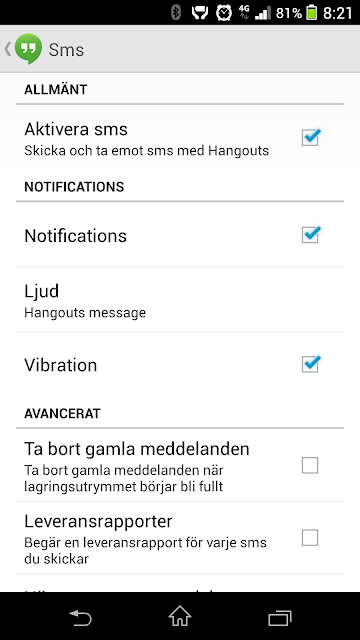 I can’t get MMS to work though.. SMS works perfectly but it won’t send out MMS when I add a photo. It tries and tries, and after some minutes it says “can’t send, click to try again”. I can’t seem to find why it doesn’t work though..

And some users on Google+ says that the video call feature doesn’t work either, so maybe these bugs is because of that it’s a “ripped” version from the Nexus 5, and it is optimized for Android 4.4 KitKat only?

Maybe I should just uninstall it and wait for the official version in Google Play Store?