Unfortunately it looks like the LG G2 won't get Android 4.4 KitKat until late in the first quarter of 2014...

Most of the Android phone manufacturers has announced when they will update their devices to Android 4.4 KitKat, except for LG. But now LG Canada says that in Canada the LG G2 should receive the update around “late Q1” 2014… 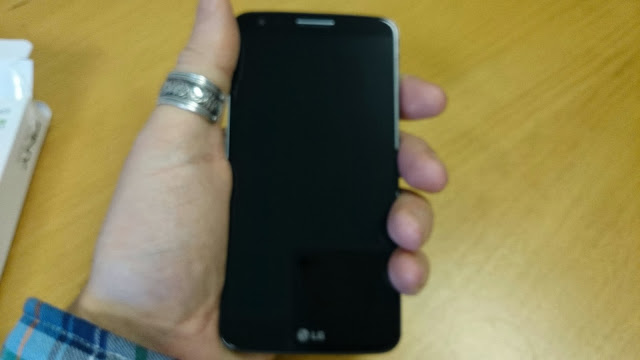 That is a lot later than the others.. For example Sony says January for the Xperia Z1 and more devices. This is typical, now when I own a LG G2.. Fortunately I own a Sony Xperia Z1 too ;)

But maybe I don’t wait as long for KitKat, maybe I install a custom rom instead to get it. There is already some KitKat ROM’s available for the LG G2.

I think this hurts the manufacturers a lot, I mean, giving the customers updates to the latest version of the operating system.. I hope Google fixes this soon by providing more and more of android directly in the Google Play Store instead.