We don't have any Carrier Bloat here so the Android experience is quite good - except on Samsung devices.... 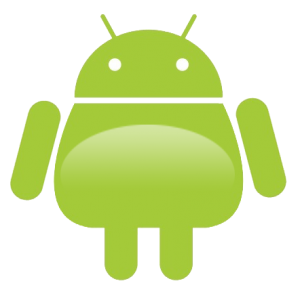 So the UI on my Sony Xperia Z1 is very clean here in Sweden for example, it is almost stock android. Very light changes by Sony, and most of them is for the better, for example the camera app and the App drawer.

No bloat in Europe

So no bloat, not at all on a Xperia Z1 in Sweden and other European countries. I have seen what carrier bloat in the US looks like though, not a delightful experience. 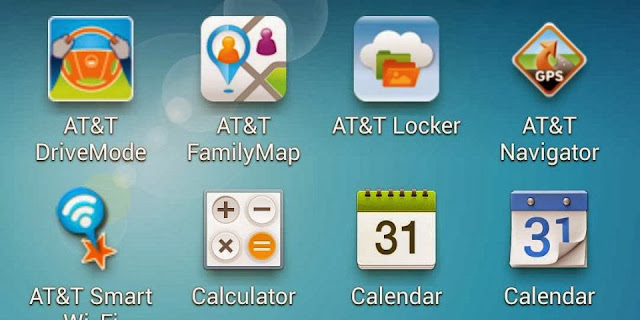 No devices in most European Google Play Stores

So I think this compensates a lot, that we don’t have devices in Google Play Store here, so we can’t buy the Nexus devices or the Moto X as easily and fast as the people in the US can. And when the Nexus devices is launched in carrier stores here in Sweden, they are getting old already, and usually has a too high price for what you get.

I think that is why high end devices from other manufacturers is more popular here in Europe. For example from Sony, with their really clean and smooth UI, and promises of fast Android updates. 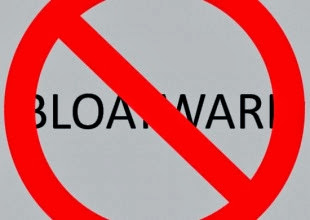 Samsung devices still has too much bloat even here in Sweden though… even without the carrier bloat. The reason is because Samsung adds so much manufacturer bloat instead, with useless apps and too much changes from stock android. They make Android bad, and “normal” people that buys a Samsung phone for example, believes that this is how Android looks with all that bloat. So it’s not so strange that most of them still prefers the iPhone…

Hopefully Google can change all this, by doing what they have already started doing - releasing more and more apps in Google Play Store, so that anyone can install them and enjoy the real Android experience instead of the bloated Samsung experience. Android 4.4 Kit Kat is one step further by Google to kill the Android defragmentation, and also a hit at Samsung. Personally I can’t see any point in buying a Samsung device in the future that only will drain and bloat the light and very smooth KitKat experience, that is made to work on devices with only 512MB RAM and above. Samsung will completely destroy that experience. 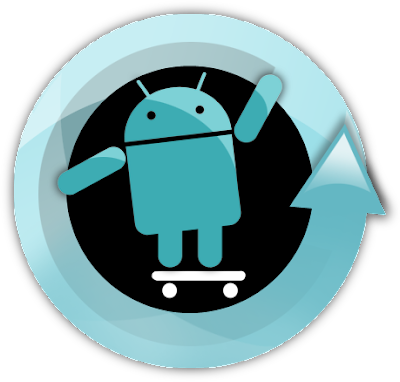 I hope Cyanogen can bring back the experience to the people

I also hope that Cyanogen succeed with bringing CyanogenMod to the normal user by releasing a simple installer in Play Store, so that it will be simple to install their excellent Android experience that is near stock android.