This is pretty cool, a red Sony Xperia Z1 running on an unreleased Android 4.4.2 KitKat. I love my Xperia Z1 (White), but I think the red one looks gorgeous too ;) I think this is a limited version of some kind though, that means it won’t be available everywhere.

Sony Xperia Z1[1] is available in Black, White and Purple today, and the Purple one is already a bit limited and not available everywhere.

What about the Android 4.4.2 KitKat then? Well, my guess is that this is a test version of the phone, running an unreleased test version of Android. Sony has already announced that the Xperia Z1 will get KitKat in the first quarter of 2014, so maybe this Android version will be available for the Nexus devices around the new year, and sometime after that, in the first quarter of 2014, Sony will release it for Xperia Z1.

The source of these leaked photos is not known, and are apparently posted on a Facebook page, so of course they can be fake, but I think they look very trust worthy. 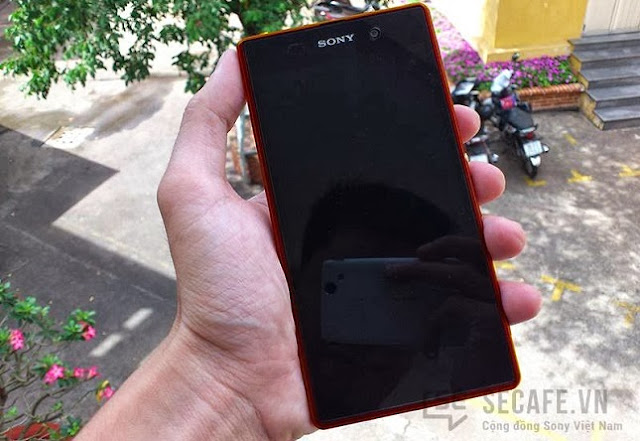 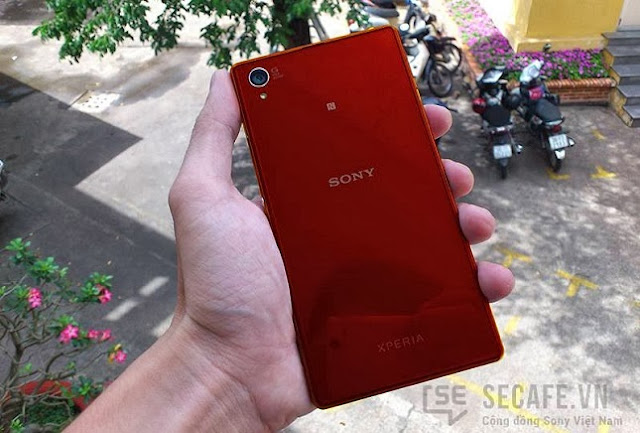 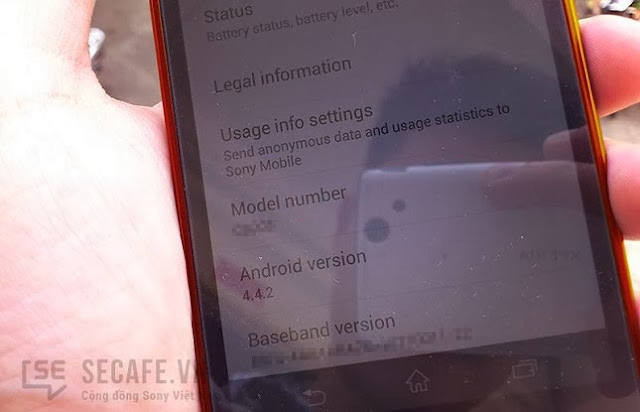