So Cyanogen has announced stable release of the Android 4.3 based CyanogenMod[1] 10.2 for a lot of devices. But still not for my Samsung Galaxy S3 4G (GT-i9305), only for all the other versions of the S3… So I am still using Nightlies on the S3. There is a CM 10.2 stable ready for my LG G2 though, but I don’t know if I should install that, I think it is better to wait for Android 4.4 KitKat instead. 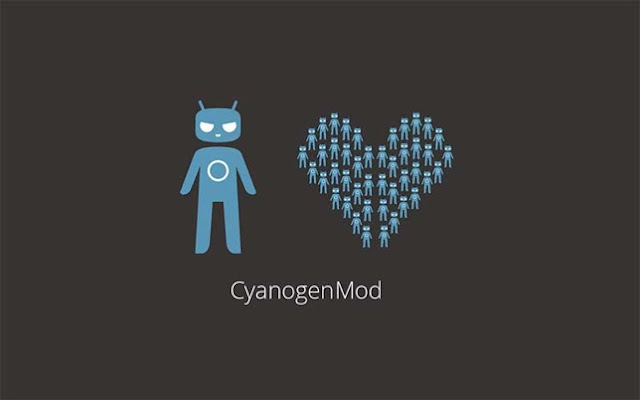 Cyanogen Inc now ending the Android 4.3-based version of the popular custom ROM and will now focus on Android 4.4-based CM 11. CM 10.2 nighlties will continue for now but CM 10.1 will be discontinued.

These devices can install a stable release of CM 10.2:

My Sony Xperia Z1 still doesn’t have any support from Cyanogen, but if the rumors are true, Sony will release KitKat for it in January anyways so..