I have many times already said that I believe Google will merge Android and Chrome OS in some kind of way, and now it looks like the first step toward that is going to happen in the beginning of 2014. Google is apparently working on to get Chrome packaged apps on mobiles too, they are currently building a toolkit for developers to create Chrome apps for both Android and iOS, and also to convert existing Chrome apps to both mobile platforms. Chrome packaged apps are written in HTML, JavaScript, and CSS and are launched outside of the browser, and can work offline and access API’s not available to normal Web apps. 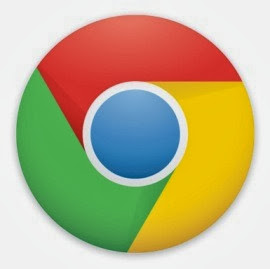 Available in both app stores

There is a GitHub repository called Mobile Chrome Apps made by a software developer at Google. The toolkit will make it possible to create Android and iOS hybrid native apps with “Chrome app polyfills”. The finished apps can then be published to both Google Play Store and Apple’s App Store.

It could be the future of apps

Personally I think this could be the future, apps that will work on all platforms, OS X, Chrome OS, Linux, Windows, iOS and Android. If Google could marketing this development enough so that the best developers could start working on great Chrome Packaged Apps, then the future will be great, I am sure of that.