I’ve got an iPhone 4S today at the office at work, and except for using it as my work phone, I am planning to use it for comparisons to Android phones, and also for testing iPhone apps. So now all you iOS developers, send me the apps you want me to test for you ;) 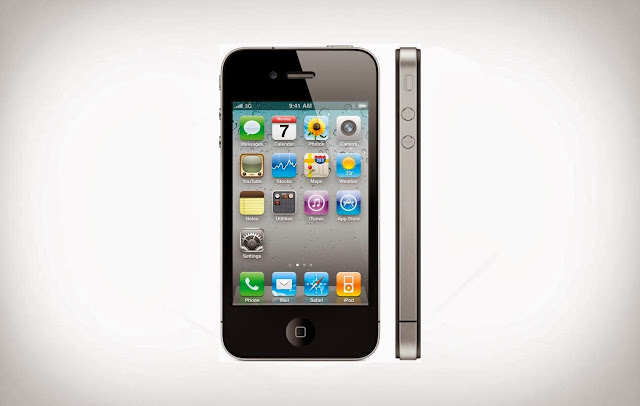 My Apps are back

It’s pretty cool that all the hundreds of apps I had invested in before I switched to Android was already there on my account, waiting. A lot of them has changed quite much during this year, having a lot of updates. For example my old favorite app Drafts.

I have had 5 different iPhones (also an iPhone 4S before), but my first reaction were how tiny the iPhone is, so small! It’s like a “mini” smartphone. I can almost hide it completely in my hand. I can’t believe that I have thought that it’s screen size was perfect once ago.

And I don’t like the design of iOS 7. At least not yet. It’s too bright. 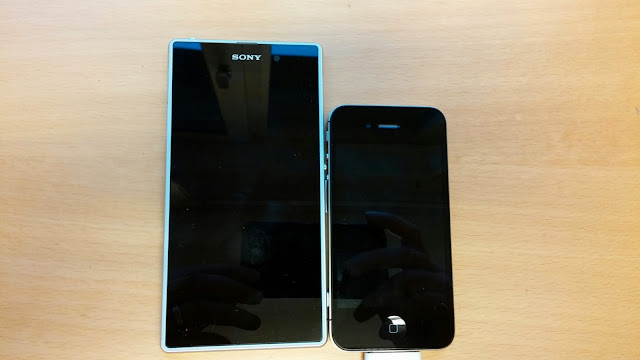 Are the Apps really better?

I am not really sure anymore that the fact that the iPhone has better apps than Android is true anymore either.. iPad apps definitely is, but not iPhone apps, the screen is too small to be productive, so the apps get quite limited because of that. I definitely prefer both reading and writing on my 5.2-inch LG G2 than on this small iPhone.. The difference is like night and day really.

And I miss my keyboards Swype and Swiftkey, but to be honest, I don’t think those keyboards would be any good on the iPhone even if they were available for it and Apple allowed to set them as default keyboard. The reason is once again that the iPhone is too small for that.

And the battery life on the iPhone sucks compared to both my Sony Xperia Z1 and the LG G2. By far. The Samsung Galaxy S3 is on pair with the iPhone though.

Yes this post has been quite negative about the iPhone so I thought I should end it with something positive, and that is that one thing that Android lacks is a complete backup and restore Over The Air (OTA) that iOS has. In fact, you don’t need iTunes at all anymore, you can sync and backup everything via iCloud, and yes it’s free. The 5GB you have is not used for backup of your phone, it is only used for your media files and app data.

So that was at least something positive.