Some other things I really like with the LG G2 is for example the real IR remote control feature. It’s awesome. I dock my 11-inch MacBook Air to my 40-inch Samsung HDTV (the only Samsung gadget I will buy) every evening when I coming home from work, and with the LG G2 IR Remote feature I don’t have to bother with the huge and ugly Samsung remote. I can now put it a way in a drawer and forget about it. Finally! 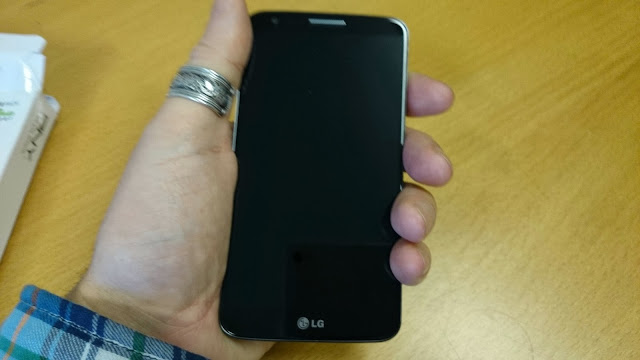 Double tap to turn on and off display

Another awesome feature is that it supports double tap to turn on and off the display. It is a very useful feature, and not only because all the buttons is on the backside of the phone. It is very useful all the time. To save battery for example. Or to quickly turn the display off when it’s laying on your desk for example. I like this feature a lot. 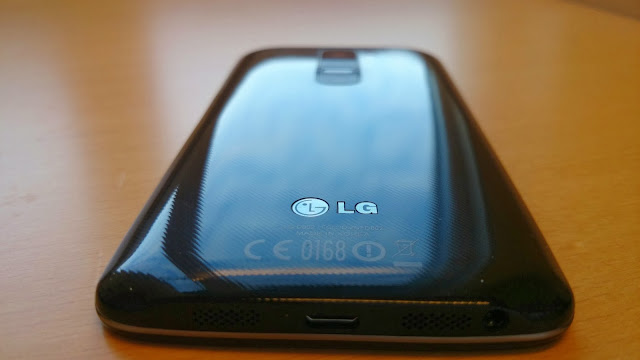 My Sony Xperia Z1 has problems with audio recording when for example doing video recording. One channel is recorded higher than the other and makes the sound distorted, so I always have to remove that channel and make the audio dual mono instead, it works but is a bit of a hassle to do that every time. The LG G2 doesn’t have that problem at all. 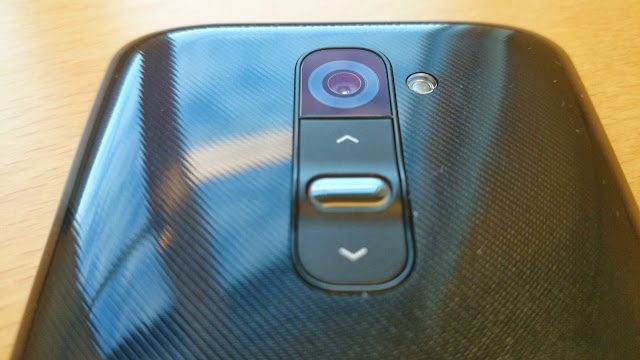 I am a videoblogger and the LG G2 has an awesome feature for that, and that is Dual Video Recording. It uses both front and back camera at the same time to make a picture in picture effect. That is awesome for vlogs. I will probably use that a lot when it will be lighter again here in Sweden. It is way too dark here to do video recordings in the morning or afternoon when I usually do that in my car. 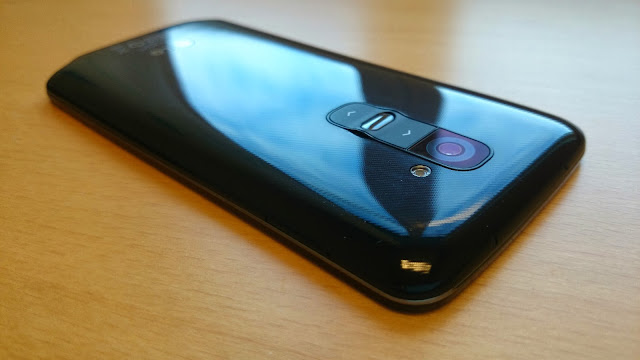 In the few videos I have recorded, I have already noticed that the LG G2 can make some really good videos! Much better than the Xperia Z1 (The Z1 makes a lot better stills though). One feature that makes the LG G2 a lot better than the rest, is that it can record 1080p videos in 60fps (Frames Per Second)! Excellent! And the OIS (Optical Image Stabilisation) works really good for video recording. 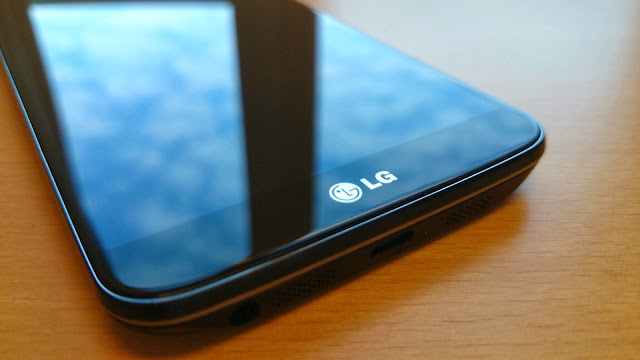 One last thing I would like to mention is that all these features makes me not want to install custom roms, because that usually means that I loose most of these great features, and I for sure doesn’t want that, and the GEL (Google Experience Launcher) works awesome on the LG G2 so I don’t really care that it’s only running Android 4.2.2 at the moment. I only have the notification menu and some UI elements in the settings left that is ugly, but the rest looks and feels like Android 4.4 KitKat. I can really live with that. And by the way, the LG G2 is the second phone that I’ve got noticeable better battery life after installing GEL. Not that it was needed because with the huge 3000mAh[1] it had great battery life anyways, but GEL makes it even better. 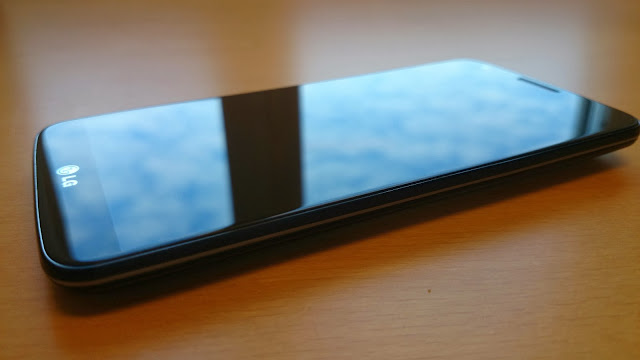