Sony is rolling out Android 4.3 for the Xperia Z1 and Z Ultra

Sony is rolling out Android 4.3 for Xperia Z1 and Xperia Z Ultra as we speak. Why Android 4.3 and not 4.4 Sony? They still say they will release a KitKat update later though, but personally I am sure that we will not see Android 4.4 for these phones in a very long time now… Because why would they release Android 4.4 now? Kinda pointless to lay resources on releasing this update and then release a new one. So if we don’t get KitKat in the coming three months, I will be very disappointed at Sony. 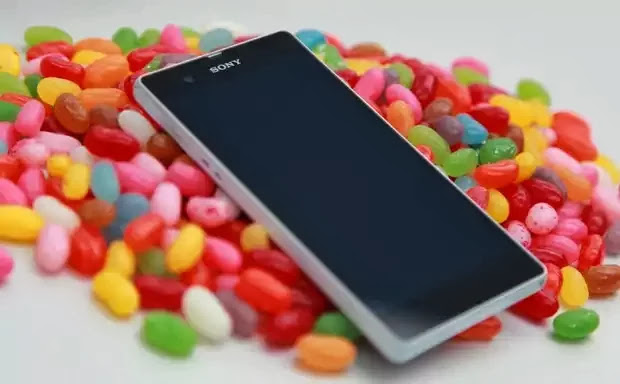 It also looks like mid range phones will not get KitKat at all, and the reason is probably because Sony doesn’t believe that mid range phone buyers doesn’t care about updates… But KitKat would be perfect for all the mid range phones because it uses fewer resources, so if that’s true, Sony is doing it wrong…

Here is some of the stuff that is new in this android 4.3 update :