I’ve done a quite massive camera comparison between the two giants, the Sony Xperia Z1 and the LG G2 smartphones. And I must say that both phones has very good cameras, but my personal opinion is that the Sony Xperia Z1 is a tiny bit better, but the differences is very small, so both phones is a good choice when it comes to the cameras.

All photos below is taken with the full auto mode on both phones, and I am standing at the exact same place when taking them, and I have tried to hold the phones in the exact same position, but that is very hard to do.

The large bezels and the dedicated camera button on the Sony Xperia Z1 is a huge plus. It makes it almost a real camera actually.

You can also notice that the Xperia Z1 has a larger camera sensor. You can see the biggest difference between the two phones in the last photo, where I shoot directly at the sun.

Here are the photos, Sony Xperia Z1 is the first photo in every comparison 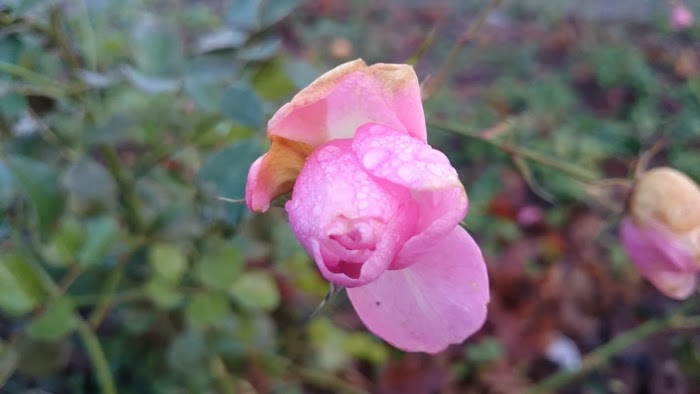 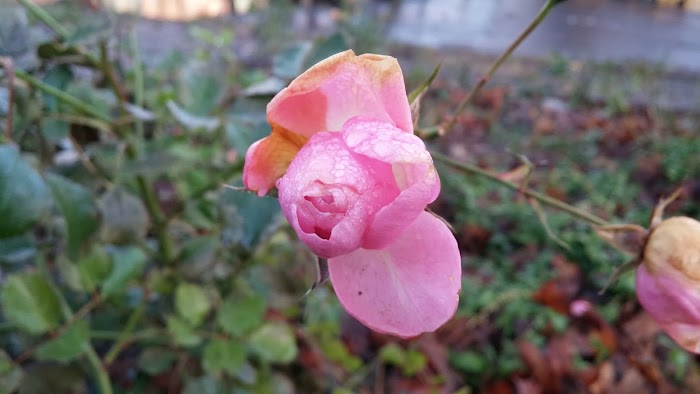 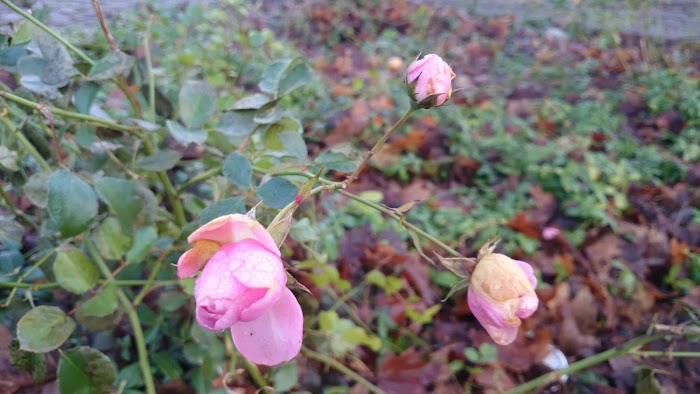 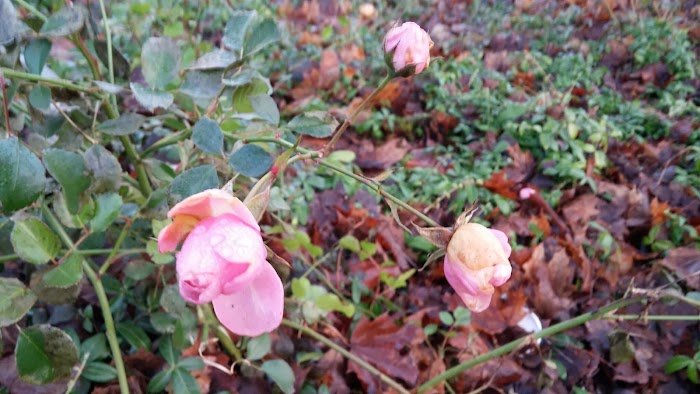 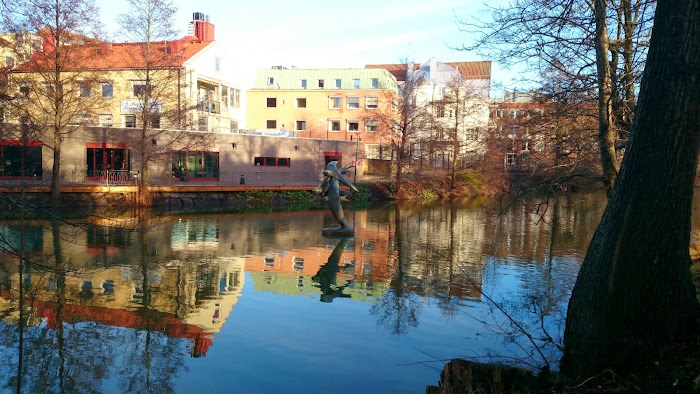 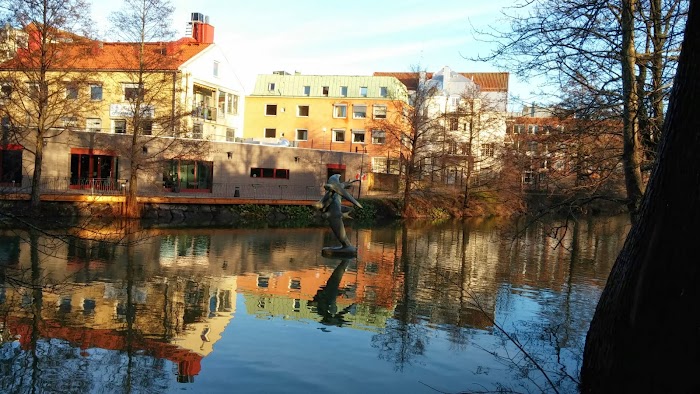 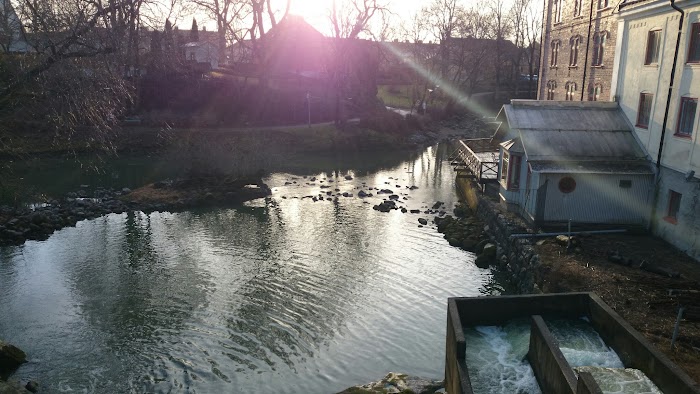 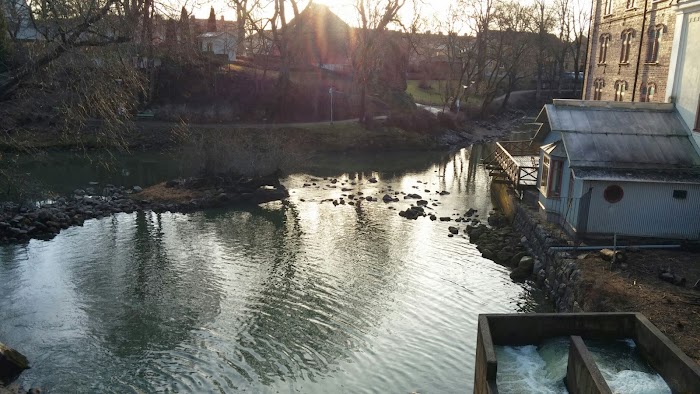 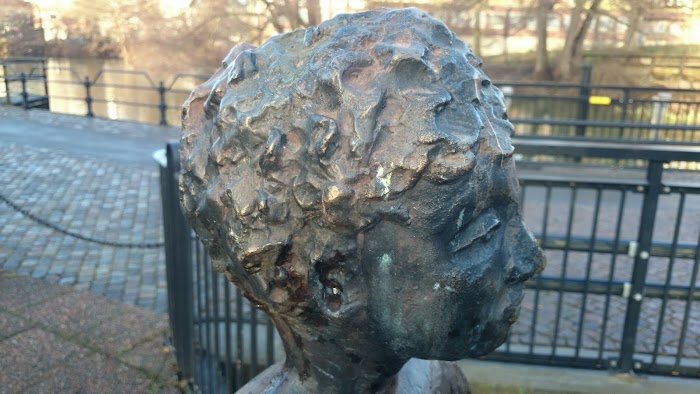 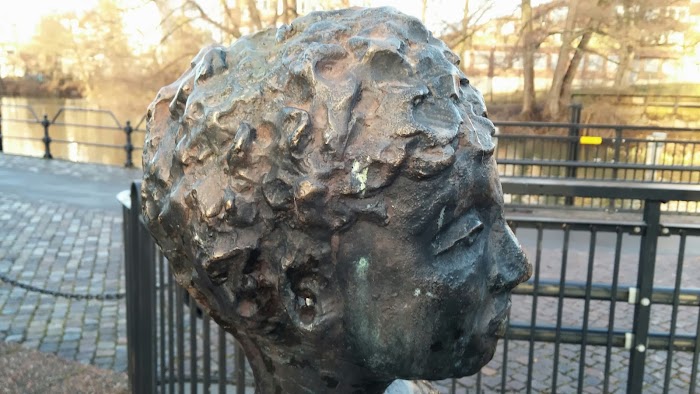 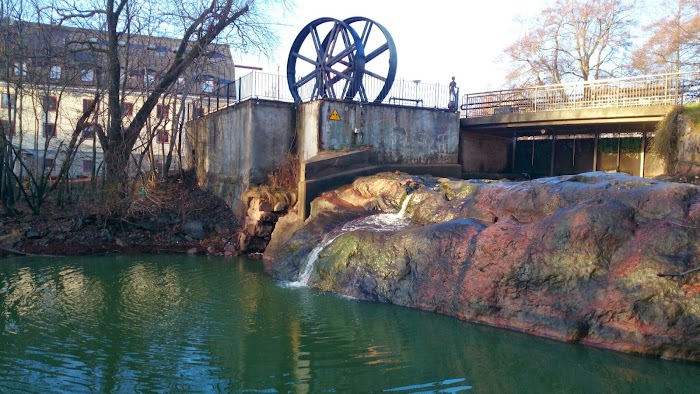 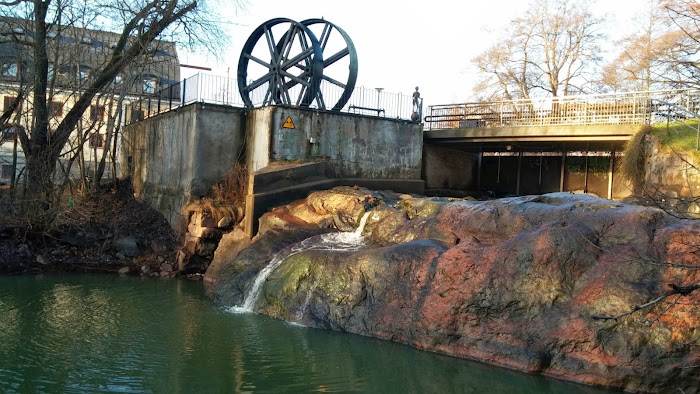 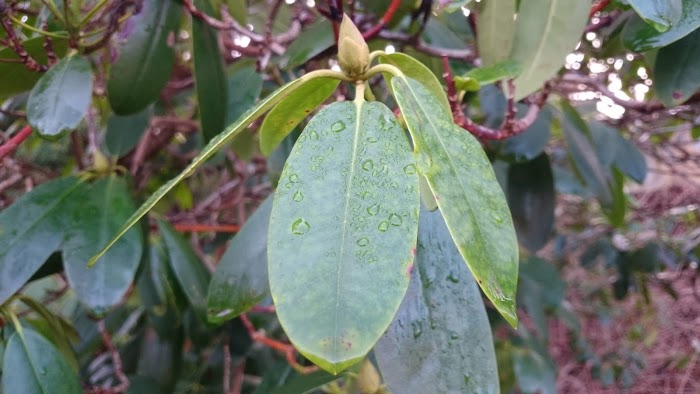 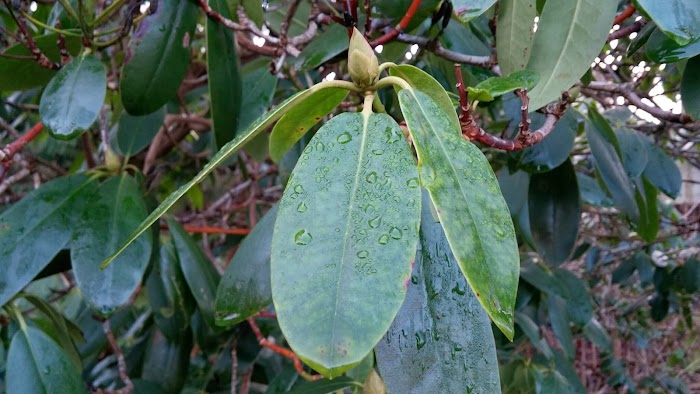 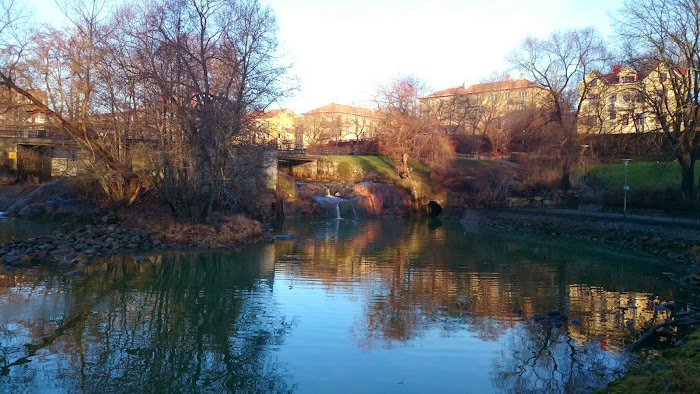 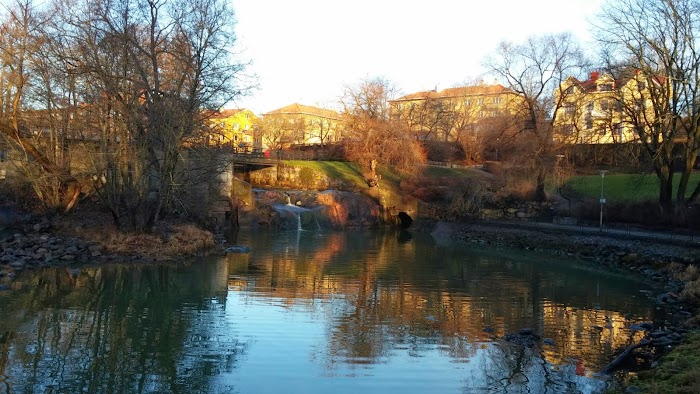 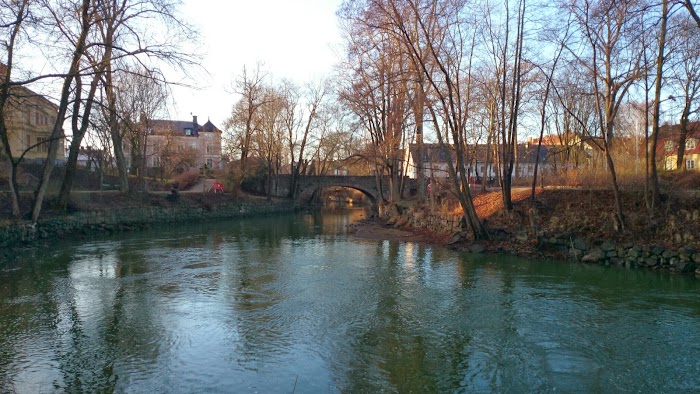 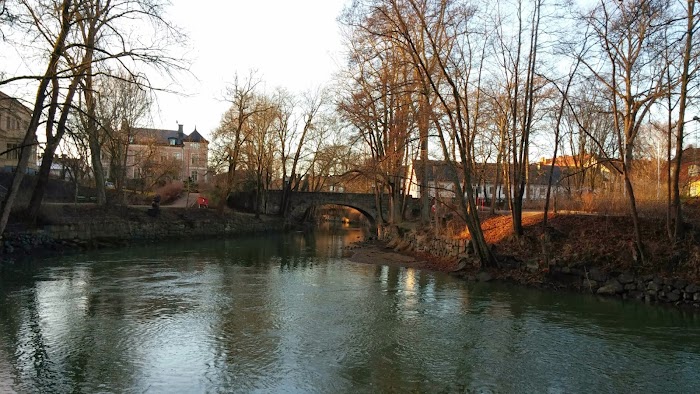 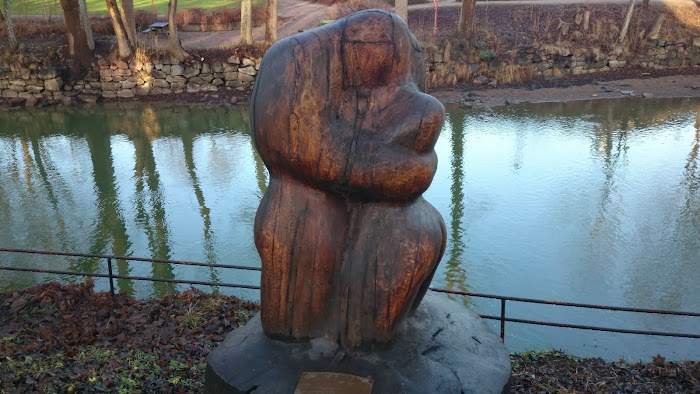 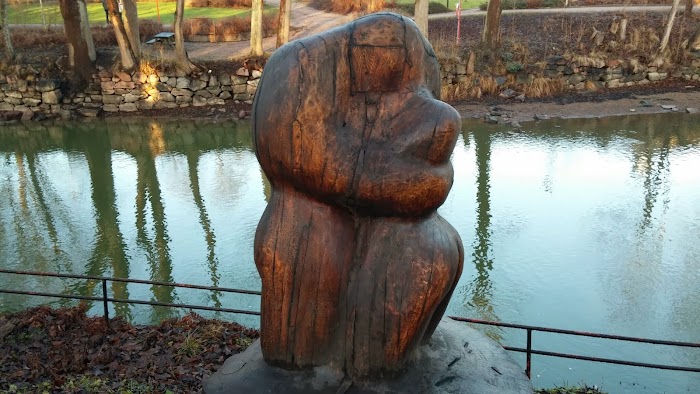 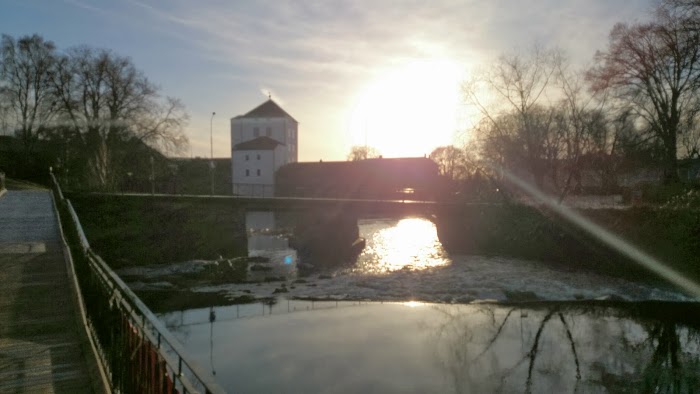 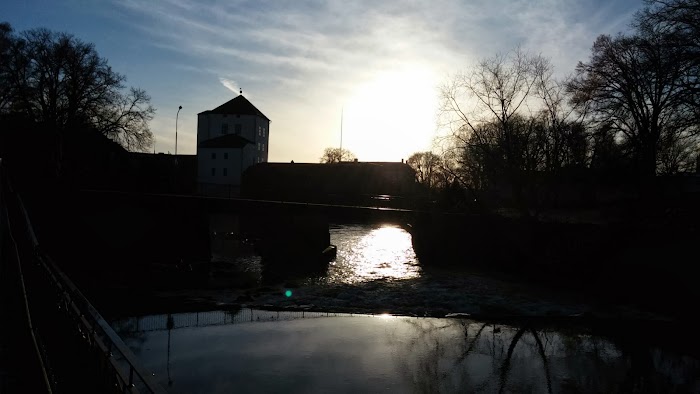