Ok, I’ve done some posts about what I like with the LG G2, so it’s time to tell you what I don’t like with this great Android smartphone. 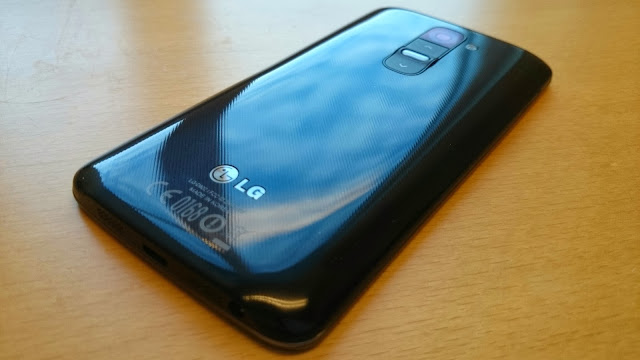 The LG G2 is a plastic phone, it definitely doesn’t have the same excellent build quality as the Sony Xperia Z1 has, but it still doesn’t feel cheap as the Samsung galaxy devices does. I would have preferred a more rubberized finish than the black glossy plastic it has now . It get a lot of fingerprints all over it, and it’s quite slippery to hold.

The cheesy sounds and ringtones

The Sony Xperia Z1 has some really cool sounds that are very futuristic and Android like, the LG G2 doesn’t have that. It has very bad and cheesy sounds. No good at all. 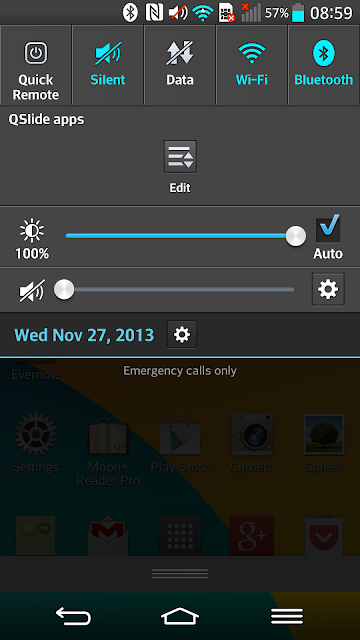 The cheesy and cheap looking ui

I don’t get why many Asian products has such terrible looking software? The LG G2’s UI is very bad looking. Looks so cheesy and cheap to me. So I think both LG and Samsung needs to hire some cool ui designers. Or why not only do some light skinning as Sony does? Almost pure vanilla Android. Then you are sure to have the right design for most users. 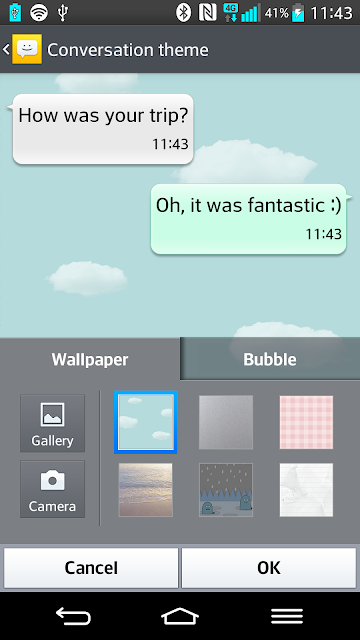 The lag when scrolling in apps

This is a very annoying thing, when scrolling in apps like Google+ or Chrome, it lags and are very jerky. I don’t know why but I’ve read that there are quite many users that feels the same, and there is also some hackish solutions to the problem in some XDA developers forums threads, but personally I rather wait for an official update from LG instead. The Xperia Z1 doesn’t have this problem at all, it has very smooth scrolling. 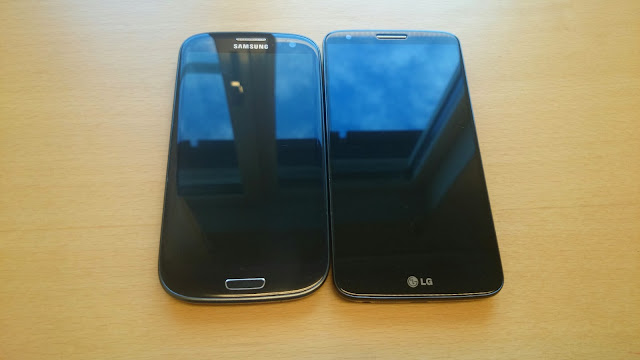 So there you go, now you have some things I don’t like with the LG G2. Some of my followers has complained that I first praised the Sony Xperia Z1, and now praise the LG G2 instead, and thought that was strange, but as I’ve said all the time, I still love the Xperia Z1, but also love the LG G2. I can’t see the problem there. Both phones are one of the best phones this year. I can like more than one phone, but it seems that a lot of people apparently can’t do that….