Sony has finally announced the much rumored Xperia Z1s, aslo called the Xperia Z1 mini, but the official name is Xperia Z1 Compact (Z1c). And it had all the great specs we have been drooling about, this is the first Android “mini” smartphone with high end specs. And it looks as beautiful as the bigger brother, the Xperia Z1 does. But of course in a smaller and lighter package. I think this phone could be a hit, especially for all those iPhone users that want to try out Android instead.

The phone will be available in black, white, pink and yellow, and the UK price will be £438.98.

Here is the Official Sony video: 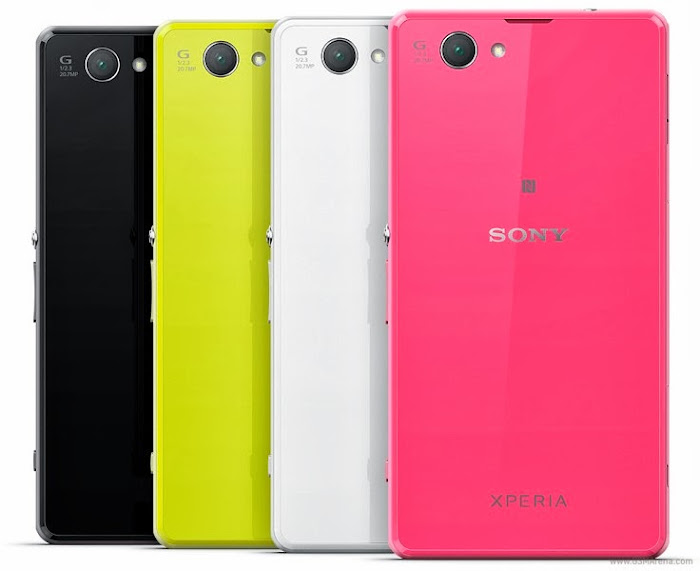 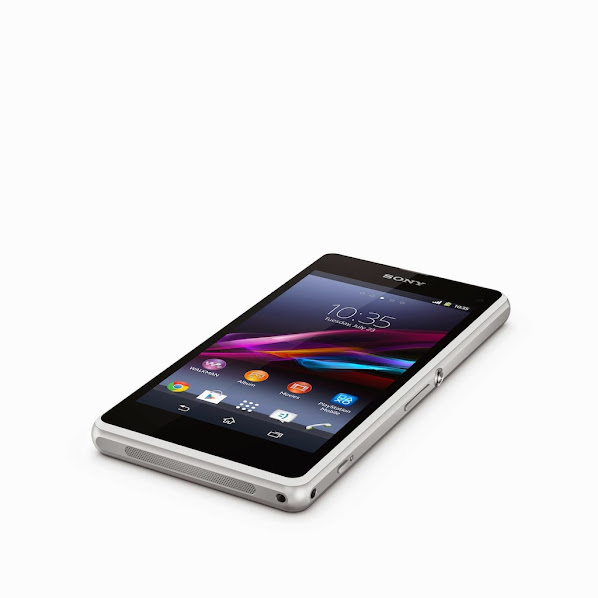 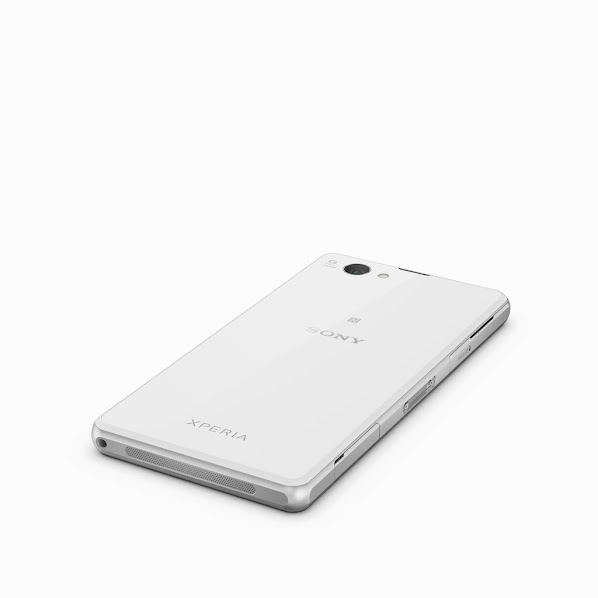 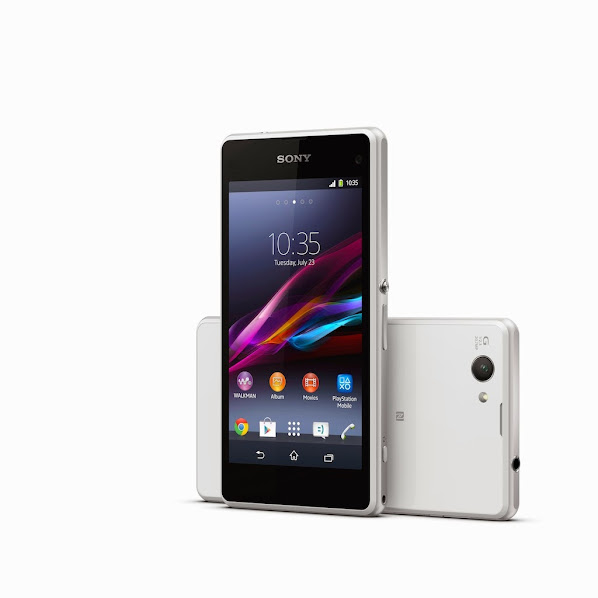 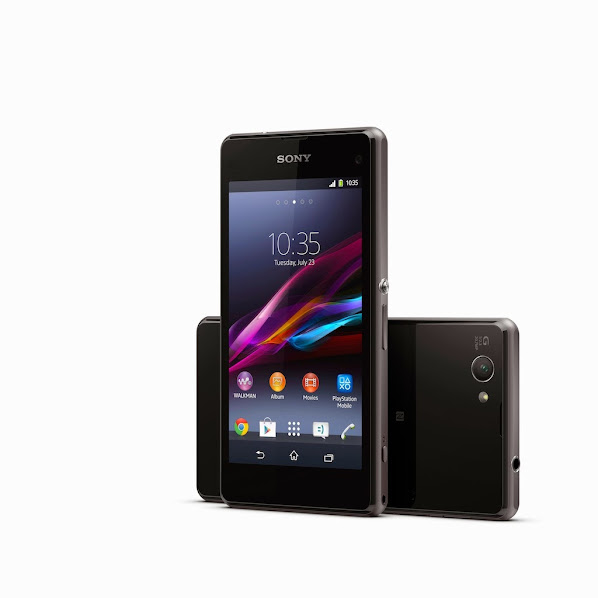 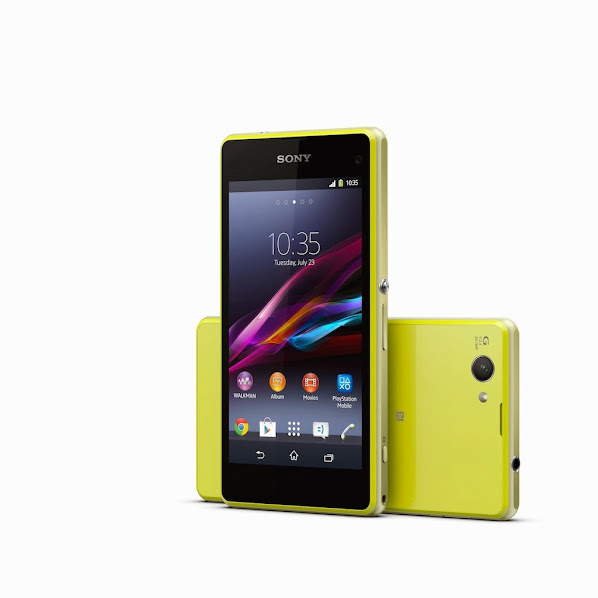 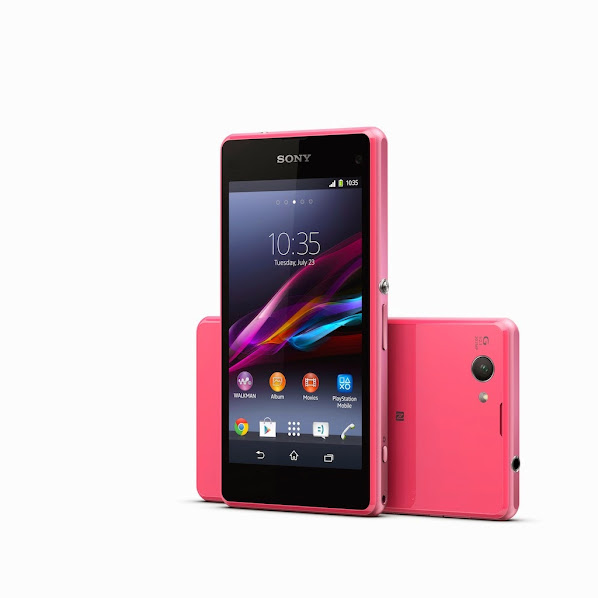 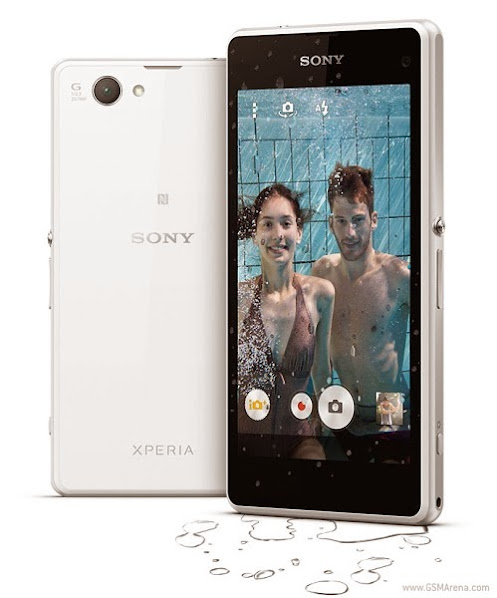 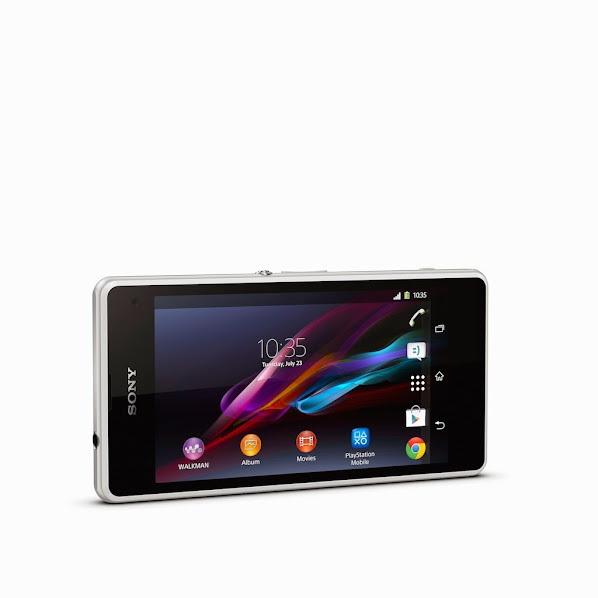 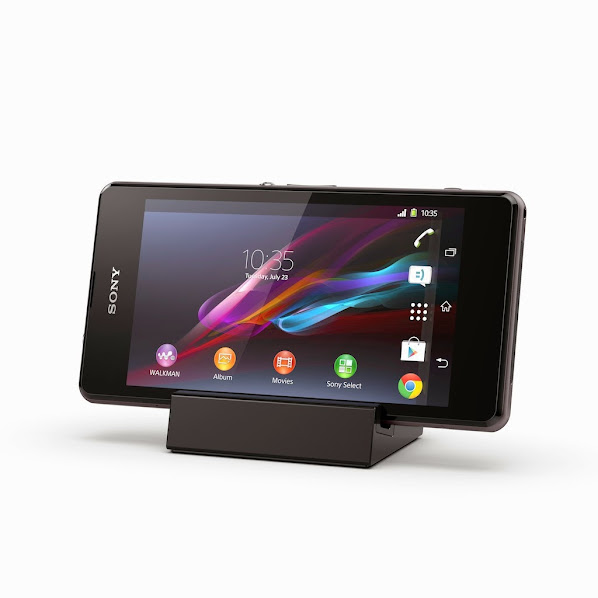 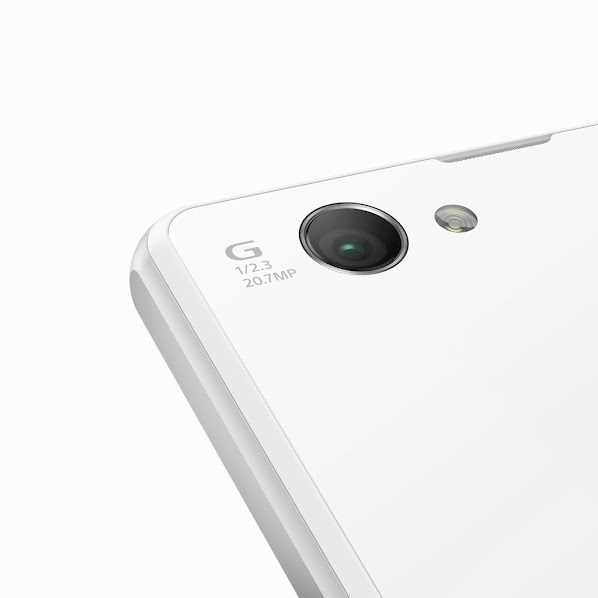 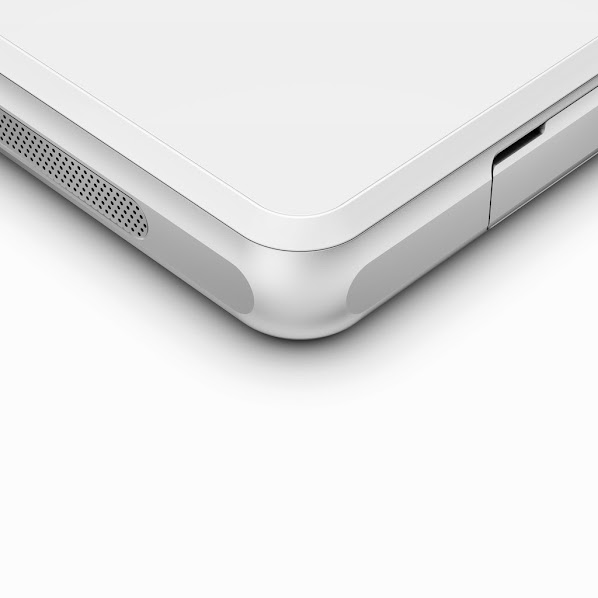 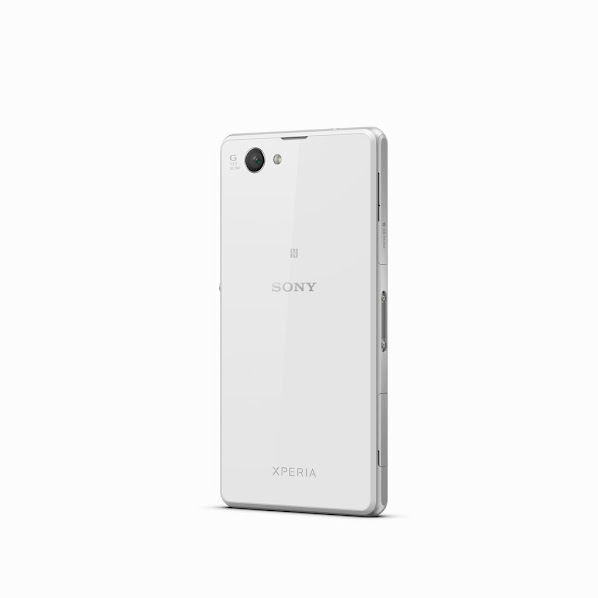 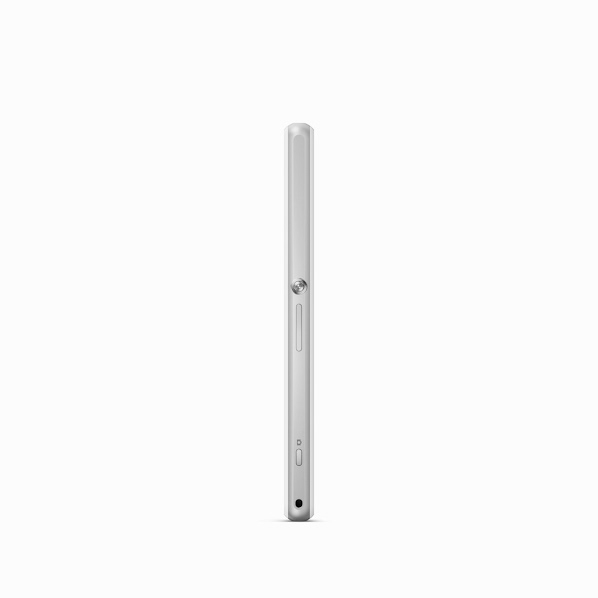 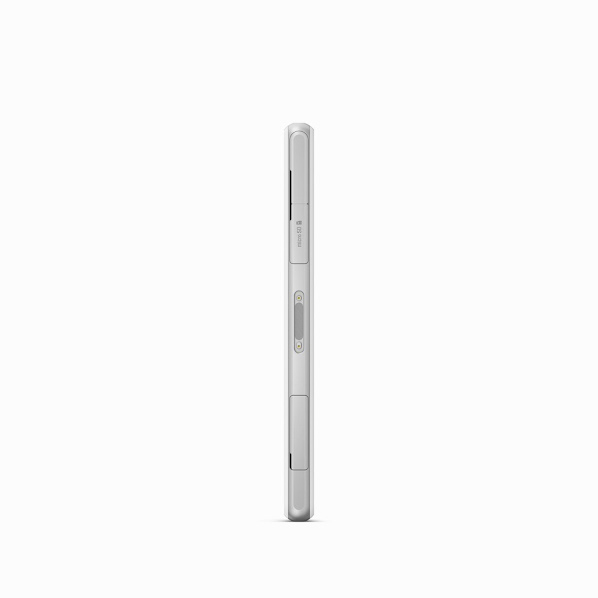