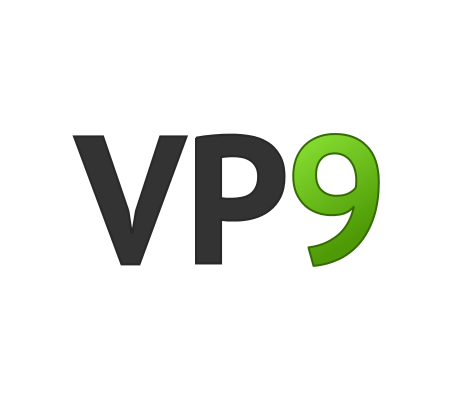 Yesterday I shared a post on Google+ that companies like ARM, Broadcom, Intel, LG, Marvell, MediaTek, Nvidia, Panasonic, Philips, Qualcomm, RealTek, Samsung, Sigma, Sharp, Sony and Toshiba will support Google’s new VP9 Video Codec, and today GigaOM posts that YouTube will present 4K video streaming at CES in Las Vegas next week, and it will be using their new VP9 codec, a new royalty-free codec. It’s Google’s alternative to the H.265 video codec that many other 4K implementations are using.

One reason why Google are using the VP9 codec instead is that it is better for the web, and lighter to run on mobile hardware. I like what they are doing with this. And I like that YouTube will be able to stream 4K, because more and more mobile phones are supporting 4K video recording.

Video about the technology behind this codec