Here is what I think of Google selling Motorola to Lenovo 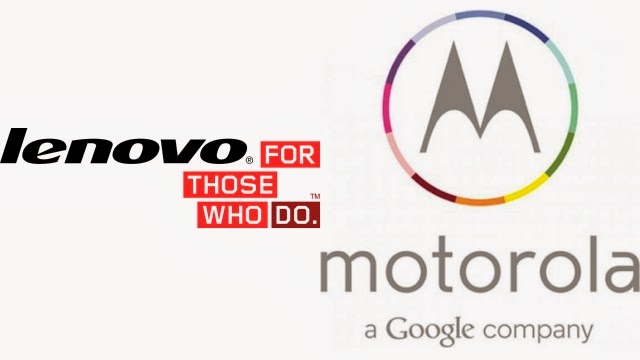 So Google sold Motorola to Lenovo. Personally I don't think I will see any difference because I have almost never seen a Motorola phone here in Sweden (not since the old Micro Tac II), and I definitely never seen a Lenovo phone, and not a Lenovo computer either. To me Motorola is almost like a US only company, and Lenovo an Asian company that is not available here where I live.

Motorola will probably keep doing Moto X-like phones for Lenovo now, and if they want to be bigger they need to translate all the cool nifty features that Motorola has added to the Moto X, because those features is voiced based, and for the English language, so to sell those phones internationally they need to translate those features to a lot of different languages, and to me, that will never happen so this deal will not make any difference. Lenovo/Motorola will keep being a US only company for their phones.

And when it comes to Nexus phones now, I think Google will stop making them, and we will see more Google Edition phones in Google Play Store instead. That way the manufacturers can choose if they want to release their flagship phones as google edition phones too. But if so, Google need to solve the problem that not many countries can buy phones from Google Play Store yet. For example Sweden where I live. So hopefully Google fixes that if they stop making nexus phones.

Check my video about what I think of this