It’s impossible for me to do the same advanced stuff on a 10-inch Android tablet, as I can do on the iPad Air. 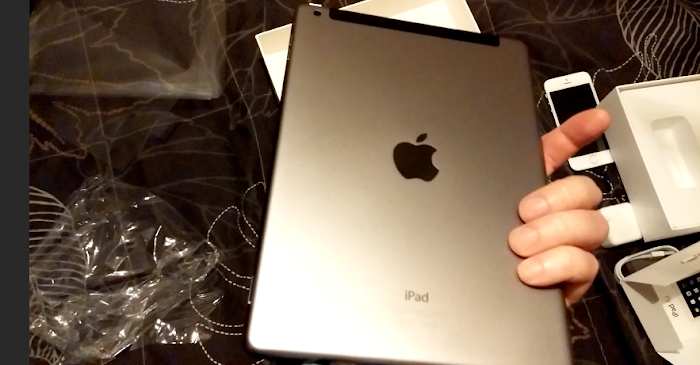 These things makes the creation and productivity user experience so much better on the iPad Air, than on a 10-inch Android tablet.

Check my video below