So after the leaked photos I posted about on Google+, Samsung now has announced the successors to their first smartwatch, the Galaxy Gear. They drop the Galaxy brand and simply are called Gear 2 and Gear 2 Neo. I like the name dropping, much better name. 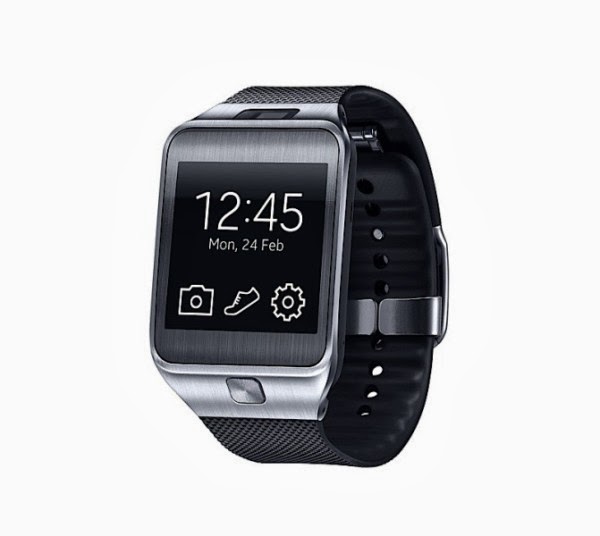 Both smartwatches also drops Android and runs on Samsungs own OS called Tizen. Samsung Gear 2 is the more expensive of them (no word on price yet though), and has a 2 megapixel camera that can record 720p video. 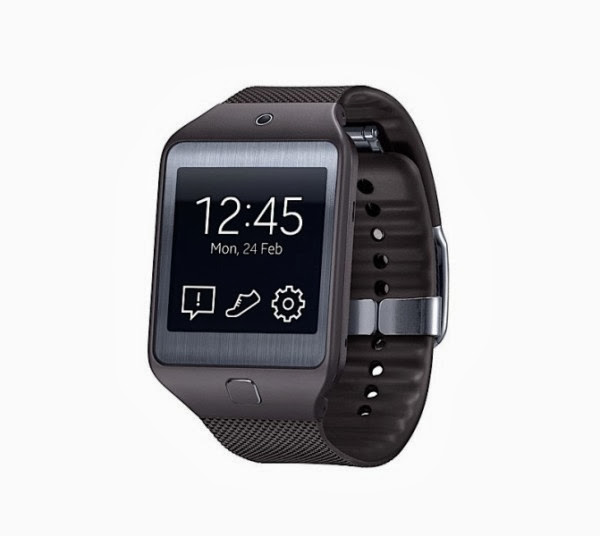 Samsung says that the Gear smartwatches now has a battery life of 2-3 days. That's better than the first Galaxy Gear, but still worse than the Sony Smartwatch 2. Would you buy a Samsung Gear smartwatch running Tizen? I don't.

It’s the same 1.63-inch touchscreen, with a 1GHz dual-core processor, 4GB internal storage, 512MB of RAM, S Voice, a heart rate sensor, IP67 certification for resistance to water and dust, a 2MP AF camera with 720p video capture (not on the Neo) and a 300mAh battery. The Neo is the cheaper variant, and is also lighter (55g vs 68g). Both versions will be compatible with “more than dozens” of Galaxy smartphones. No word on a price tag just yet but the Samsung Gear 2 will come in Charcoal Black, Gold Brown and Wild Orange, while the Gear 2 Neo will come in Mocha Grey, Wild Orange and Charchoal Black.