What I think of the rumored Apple iWatch

I am starting to believe the rumors that Apple will release a smartwatch called iWatch this year. It will have a lot of different sensors, some of them for fitness and health activities. That way the iPhone doesn’t need to have those sensors, and that means that it won’t drain the battery on the iPhone so much and they don’t take up hardware space. 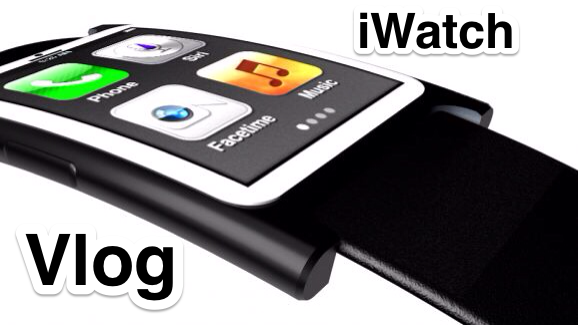 I also believe that the iWatch could be used without a connection to the iPhone by storing information, stats and data in a built in memory, and then when connected to the iPhone again, upload and sync everything through iCloud to all our iOS devices.

I also believe that the Apple iWatch will have a quite big display to use touch, and be able to use normal iOS apps that we can install from a specific section in the App Store.

See my vlog on what I think of the iWatch