Apple reportedly decides not to launch its 12.9-inch iPad Pro

One highly anticipated Apple gadget rumored to release this year has been the so-called “iPad Pro,” a 12.9-inch version of Apple’s iconic tablet that was to have been targeted toward educational markets. However, Digitimes‘ sources now hear that Apple has scrapped this project for the time being in part because “large-size tablet projects face difficulties because of lack of support from related platform developers and ecosystems.”

I'm sure if Apple ditches their plans for a bigger iPad Pro, it's not because of the lack of app ecosystem. It's because of a bad user experience. Look at the 12-inch Samsung Galaxy Note Pro, who wants to use that? It's too big, heavy and clunky. And way too expensive.

What I believe Apple is working on is a MacBook Air with touch, that can run iOS apps. That would be an incredible device. 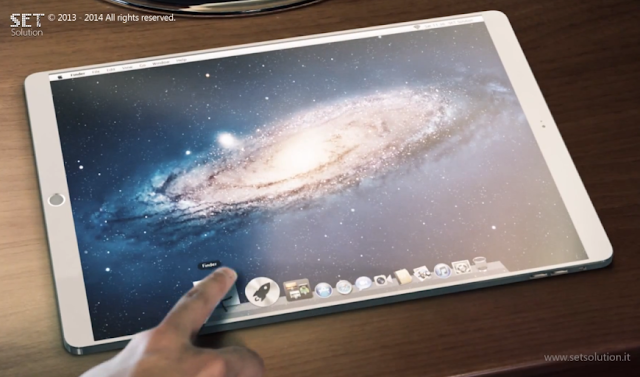