The new phone, expected to be called the iPhone 6, will likely be offered in 4.7- and 5.5-inch versions, both of which are larger than the current generation's 4-inch screen.

More and more reports says the same thing, and that is that Apple will release two versions of the next iPhone, the iPhone 6 or iPhone Air. So it is most likely that they will, and if that's the case, it will be very hard for me to choose which version.. If I wouldn't have my iPad Air, then I definitely would have gone for the 5.5-inch because I need a bigger screen to create content on, but now when I have an iPad, it's not as easy to choose, so maybe, just maybe the 4.7-inch would be enough?

Which would you choose?

Update: Added an image which shows the schematic plan of an iPhone device that will be 150 millimeters long and 85 millimeters wide. That's just below 5-inch. Source nowhereelse.fr 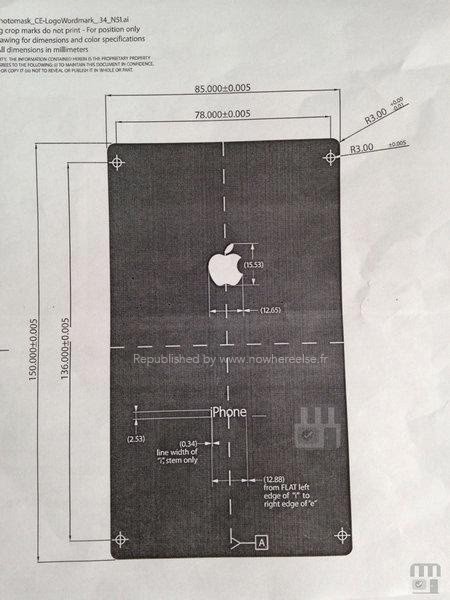 CNET: Is this an iPhone 6 display?

Japan Display could be providing a hint of iPhone attractions to come.

The company announced on Thursday that it has developed a 5.5-inch-wide Quad HD, aka, WQHD, display with a resolution of 1,440x 2,560 vertical pixels as a display format for “leading-edge smartphones.”

The Japanese company – a major supplier of iPhone displays – said it will begin shipping the 5.5-inch LCD in April.

Yeah I know it's not iOS that is running in the image but it's just to show the display more realistic. It's not a rumor, the image is from a press-release from Japan Display. It could possibly be made for the bigger version of the next iPhone. 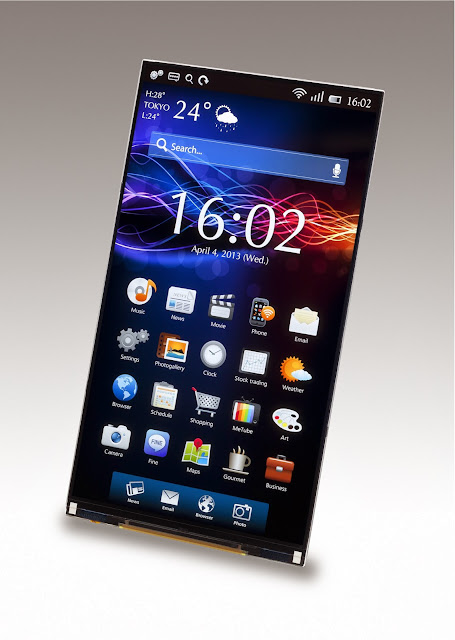