Apple's iPhone 5c 'failure flop' outsold Blackberry, Windows Phone and every Android flagship in Q4 - it says it all...

From the constant harping about the supposed “failure” of Apple's iPhone 5c, you'd think the phone is selling poorly. The reality is that middle tier model, while dramatically less popular than Apple's top of the line iPhone 5s, still managed to outsell every Blackberry, every Windows Phone and every Android flagship in the winter quarter, including Samsung's Galaxy S4. 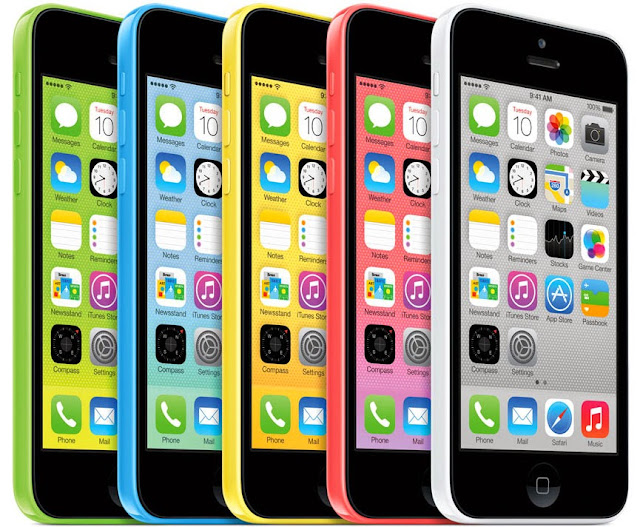 Update: the charts can be hard to understand. But the iPhone 5c sold better than Blackberry, Windows Phone and a lot of android flagship phones. Maybe not Samsung Galaxy S4 though.