Evidence continues to mount that Apple’s next-generation iPhone 6 will include at least a few big “firsts.” It will supposedly be the first new iPhone to include a larger display that actually benefits users (as we noted when reviewing the iPhone 5, the handset’s taller 4-inch screen didn’t really offer much of an advantage to users over the iPhone 4′s 3.5-inch panel). It will also likely be the first device to feature Apple’s new A8 processor as well as several other new key components. Beyond that, it seems more and more likely that the iPhone 6 will be the first mass-market cell phone to feature a sapphire crystal display cover.

I am completely sure that Apple will make big changes to the iPhone this year. Not only because it's time for such an update as it always is after an “S” model of the phone. Also because it feels like Apple has waited for the market to be ready for some changes. Yes a larger sapphire screen is not revolutionizing, and Android phones has had that for some time now (Not sapphire though), but I think Apple has waited for making it right for the best kind of user experience you can imagine. That's why it has taken it's time. But now it's time, 2014 is the year of Apple. 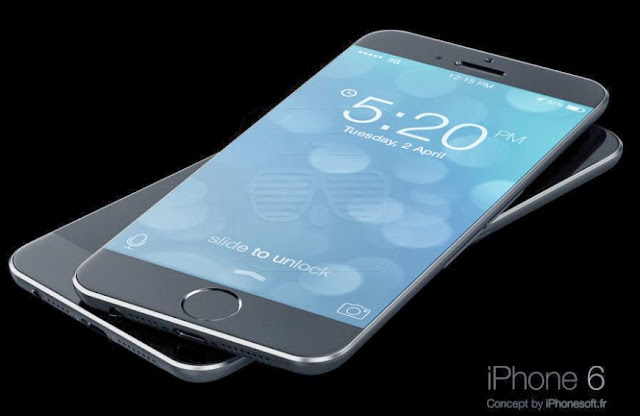