iPhone 6 Blueprints Leak, 4.7 inch and 5.7 inch Displays Portrayed - I am not sure about the bigger version

Japanese MacFan has obtained a document that contains alleged schematics of the next iPhones, according to a report by PhoneArena.

The images go on to portray Apple's next smartphone with an almost bezel-less screen, and rectangle buttons, which are a contrast to the circular volume buttons on the iPhone 5s.

Here is another document that shows some drawings of a potential iPhone 6 in two different sizes: 4-7-inch and 5.7-inch. The last two years the rumors and leaks has almost been spot on when it comes to the iPhone, but I'm not sure this year that they are true. Yes I know that Apple needs to release a bigger version of the iPhone, but 5.7-inch? Why should they do that when they have the iPad mini? A 4.7-inch could be much likely though, or maybe just 4.5-inch.

And if they do I'm sure they will keep the iPhone 5S for sale for those that still want a smaller phone. 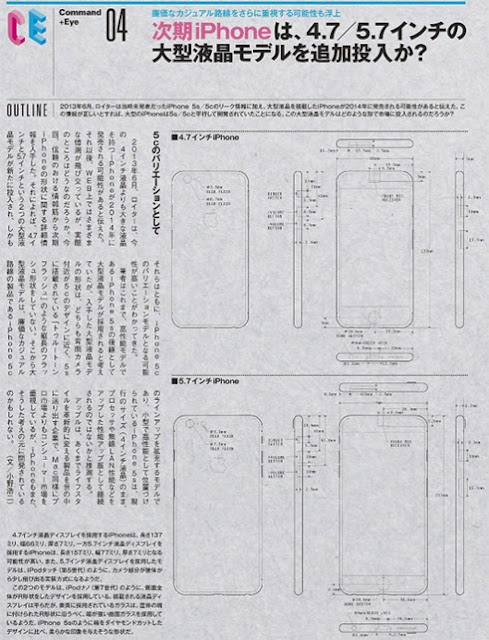 Updated with some leaked photos of some parts of a potential iPhone 6, posted on Weibo. 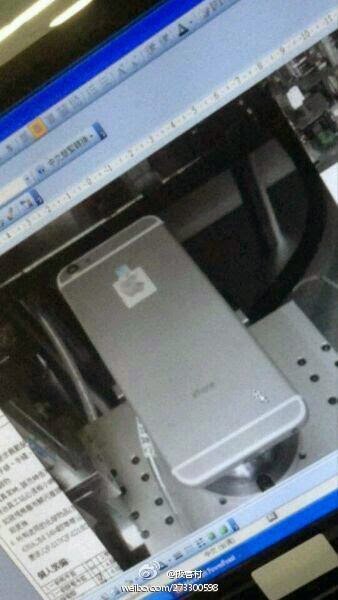 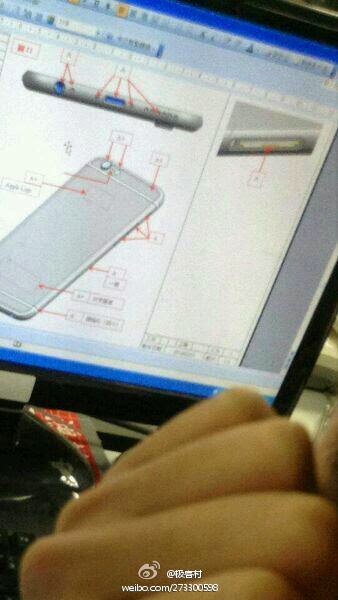 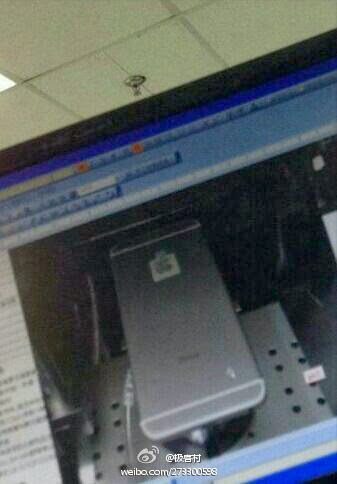