I've got Android 4.4.2 KitKat for my Sony Xperia Z1 today, but it doesn't help the awkward feeling in your hand

I've got Android 4.4.2 KitKat for my Sony Xperia Z1 today. I got it Over The Air (OTA). The update went flawlessly and everything seems to work as it should.

I can't see any huge changes though, except for some new UI elements and cosmetic changes like a new boot animation. I now like the notifications menu even better, but some UI elements in the settings menu got worse. Some buttons looks more like the ugly buttons LG uses in their UI on the LG G2.

And to be honest, after using the iPhone 5s for a long time now, going back to using such a large brick like the Sony Xperia Z1 really is, feels quite awkward. Much harder to handle with one hand than the iPhone 5S. Doesn't feel good holding in your hand. 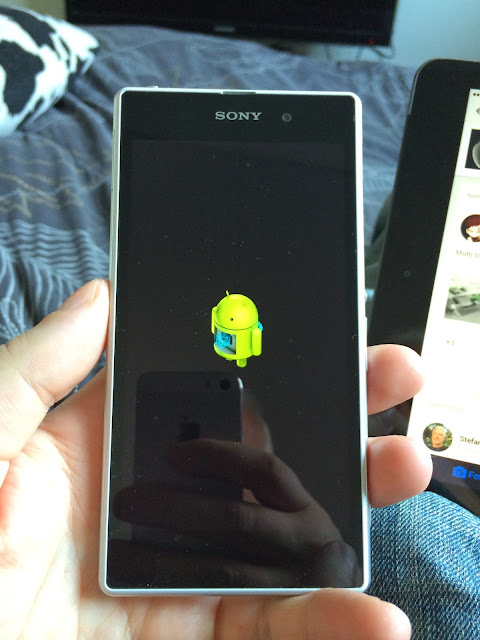