The Moto X is popular in the US, the Moto G is selling like hot cakes everywhere. In an interview Motorola VP Magnus Ahlqvist has said the the Moto G is Motorola’s best seller till date.

And it's still not available here in Sweden or many other European countries. As usual when it comes to Motorola.. So it will never be an international success. And it looks like cheap Android phones is what sells best. And it's one reason why Android has such a big market share. Apple Doesn't care about that part of the market, thankfully. Personally I prefer high end phones. 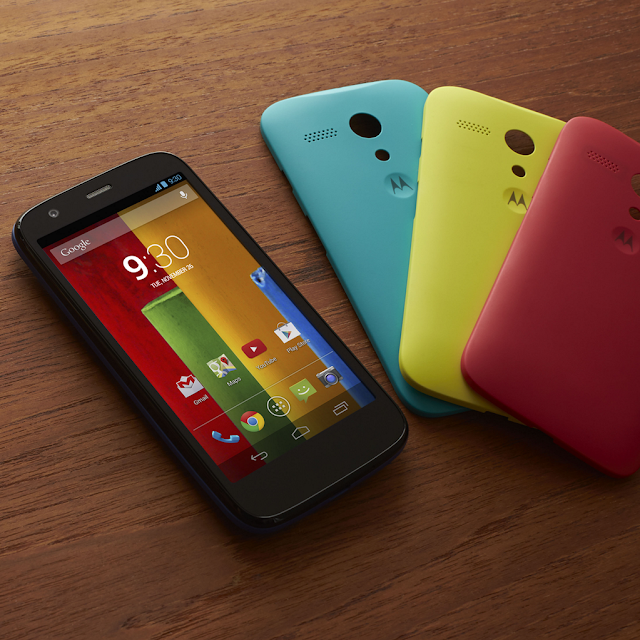