Touch ID takes a 88x88 500ppi scan of your finger and temporarily sends that data to a secure cache located near the RAM, after the data is vectorized and forwarded to the secure enclave located on the top left of the A7 near the M7 processor it is immediately discarded after processing. The fingerprint scanner uses subdermal ridge flows (inner layer of skin) to prevent loss of accuracy if you were to have micro cuts or debris on your finger. With iOS 7.1.1 Apple now takes multiple scans of each position you place finger at setup instead of a single one and uses algorithms to predict potential errors that could arise in the future. Touch ID was supposed to gradually improve accuracy with every scan but the problem was if you didn't scan well on setup it would ruin your experience until you re-setup your finger. iOS 7.1.1 not only removes that problem and increases accuracy but also greatly reduces the calculations your iPhone 5S had to make while unlocking the device which means you should get a much faster unlock time. The purchase of authentec has given Apple a huge future advantage and touch ID is most likely a temporary place holder of a future display with an embedded fingerprint sensor

In iOS 7.1.1 Apple has drastically improved the TouchID fingerprint sensor feature. And it really is a lot faster now. Quite impressive. At the beginning when I got the iPhone 5s I had problems with TouchID to recognize my fingers, until a friend on Google+ told me to “train it” by go to the settings and just keep touching the button with your fingers. After a while it got much, much better and I love it now.

And this update makes it even better by making it much faster. I like it a lot. 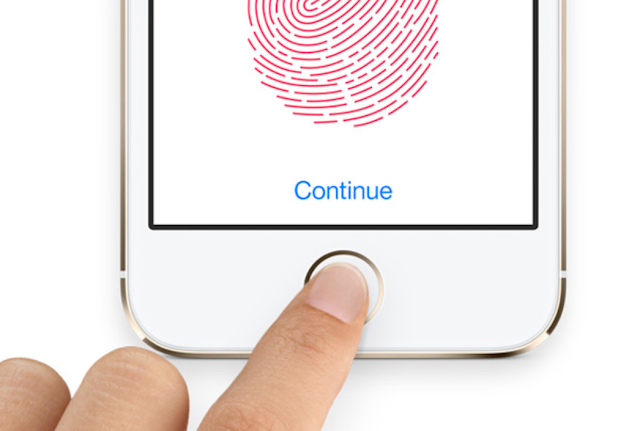