How can that be a surprise: Facebook Paper App declining significantly

Facebook isn't sharing user or download figures, and the app has been declining significantly on the app store charts since March. On Sunday, Paper dropped out of the top 1,500 free iOS apps in the U.S. for the first time. (There is no Android version yet.)

Of course it's declining, it's not even released internationally yet, so we can't even install it if we would like to. So not so strange why really. I wish writers like this would do some research before stating something like this… but they probably think that the US is the whole world..

I'm sure Facebook is aware of why it's declining, and I am sure they will release the app internationally when it's ready. 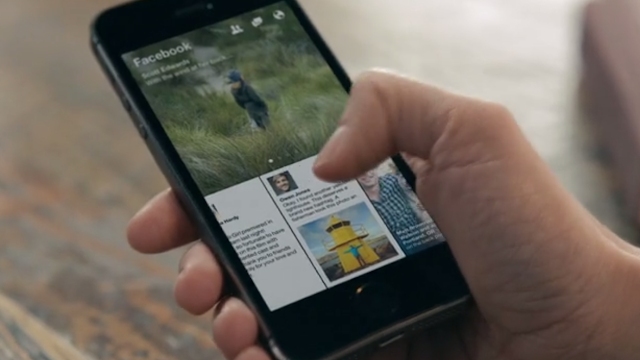