I'll agree about this: The end is nigh for Google Glass

There's no doubt that Google Glass was an interesting project, but it was also a deeply flawed project, and as one its most ardent supporters gives up on it, it's only a matter of time until it joins devices such as the Zune, the Kin, the PlayBook, and the Xoom in tech hell.

I actually agree about this. I did a blog about that recently. Now also their biggest supporter Robert Scoble gives up on them. It would never had succeeded to go mainstream, users don't want to wear glasses all the time. Especially not in public. Wearable technology needs to be something else. Hopefully Apple nails it when they feel ready. 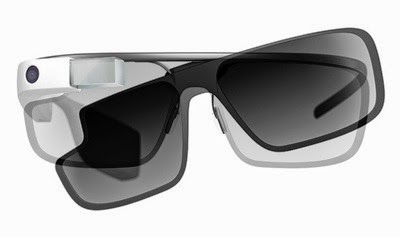