iPod Touch 6th Generation Release Missing in Apple 2014 Roadmap - maybe we have been wrong all along? 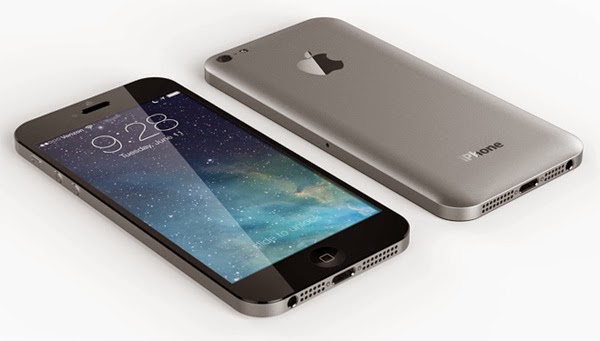 It is possible that this roadmap is looking only at Apple’s flagship product lines in mobile, which is why the iPod touch is missing. Perhaps Apple plans to use the same 4.7-inch display as in the iPhone 6, which could muddy any supply chain leaks. There are a variety of unknowns which could explain the lack of a iPod touch on the outline. We expect to see a new MacBook Air in June, but that is also not on the list, though Kuo suggests a new 12-inch MacBook that is “ultra slim” is in the works for later this year.

Or, what if we are all wrong about the bigger 5.5-inch version of iPhone 6, maybe it's the 6th generation of the iPod Touch we have seen leaks about? So maybe only the 4.7-inch Is a new iPhone that will be called iPhone Air, and the 5.5-inch is “just” a bigger iPod touch. It's quite logical to have such large display on a media player and gaming device that most users using the iPod Touch for.