It has always been a creation tool for me: 10 Predictions of What to Expect as the iPad Becomes a Creative Tool

It’s been four years since Steve Jobs unveiled the iPad. It’s no longer about consumption.

It has never just been about consumption for me when it comes to the iPad. I immediately saw the potential with it, and especially thanks to all content creation Apps that was available. When I got the iPad Air, I immediately realize that it could easily replace my computer for me. I'm a blogger and vlogger, so I create content all day on my computer, but I realized that the iPad Air were now so powerful that it easily could handle what I did on the computer, so first I experimented with how I could be as productive as possible when it comes to blogging, and the app Editorial for iPad nailed it for me. It was so powerful that it even beats everything I've seen on computers, in fact it's so good that it's worth buying an iPad for.

After I've solved the blogging on the iPad, I had video editing left to solve until I could completely switch to the iPad. And it was easier than I thought. There is a lot of professional video editing Apps available for the iPad. So I just had to pick and choose. The real problem were how to transfer recorded videos from my smartphones. I always record my videos using my phones, so I had to solve this problem, and the Android app SuperBeam was the solution when I needed to transfer a file from my Android phones to the iPad. And even easier was Apples AirDrop feature when I had recorded videos on my iPhone 5S. Just one click on the phone and the file transfers fast to my iPad. Anywhere, totally without using mobile data.

After that there was nothing left that I needed the iPad to handle. All the other basic stuff like social networking and web browsing and such, it can do flawlessly. So there you go, I'm a living proof that the iPad is an excellent creation device and that you can replace a computer with it. 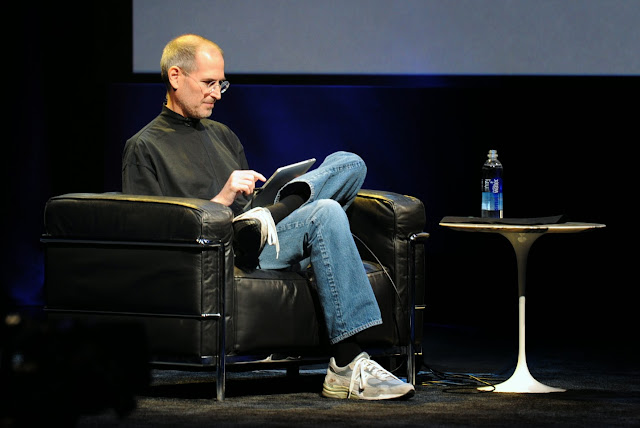