It will hurt Google a lot: Marissa Mayer’s Secret Plan to Get Apple to Dump Google and Default to Yahoo Mobile Search

Currently, Google is set as the default search on Apple’s mobile devices, but you can change it to either Yahoo or Microsoft’s Bing by adjusting certain device settings.

Mayer aims to change that. A number of Yahoo insiders I have talked to said her plan to pitch Apple on the idea as its marquee mobile search partner is far along. The company has prepared detailed decks, including images of what such a search product would look like, and hopes to present them to Apple execs.

And I actually think Apple will do that. They have nothing to lose by switching to Yahoo as default Search. They already throw out Google from Siri and uses Bing instead, so why not set Yahoo as default in iOS? In for example Safari? I can really see that happen.

And there is a lot of iOS devices (and macs), so that will hurt Google. A lot. 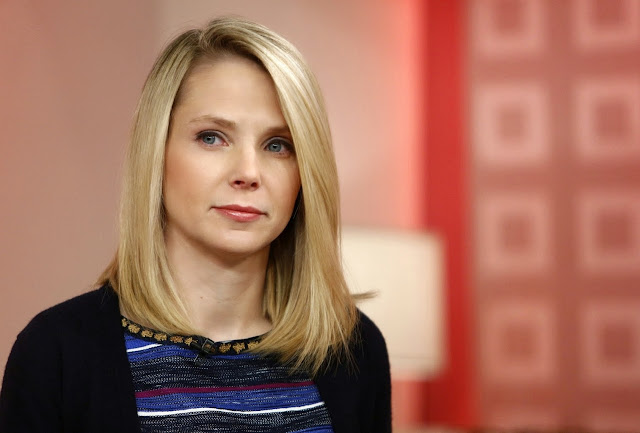