Nice but nothing special: LG’s G Watch is to Be Water and Dustproof; to Come in ‘Champagne Gold’ Color

The G Watch isn’t going to be the most imaginative looking Android Wear watch on the market this summer, that title goes to the Moto 360, but the g Watch has a lot going for it. The minimal and understated look will surely appeal to many and it’ll be available in at least two colors; Stealth Black and Champagne Gold. As well as the new color, LG has also come forward and said that the G Watch will be waterproof and dustproof, much like the Pebble and Sony Smartwatches are. Being “lifeproof”, which comes with being able to resist water is pretty much a must for any watch, so it’s nice to see LG put it into the G Watch.

Yes it looks nice, but nothing special. Looks like smartwatches looks like today. Looks a lot like the Sony Smartwatch 2 I have been using. Much nicer than the ugly Samsung Gear though.

Personally I don't think this is the way to go, I think a smartwatch need to be something else, something different and not just a watch. That's what I believe Apple will do, if they release the much rumored iWatch. They will release a product that is useful and people want to have. 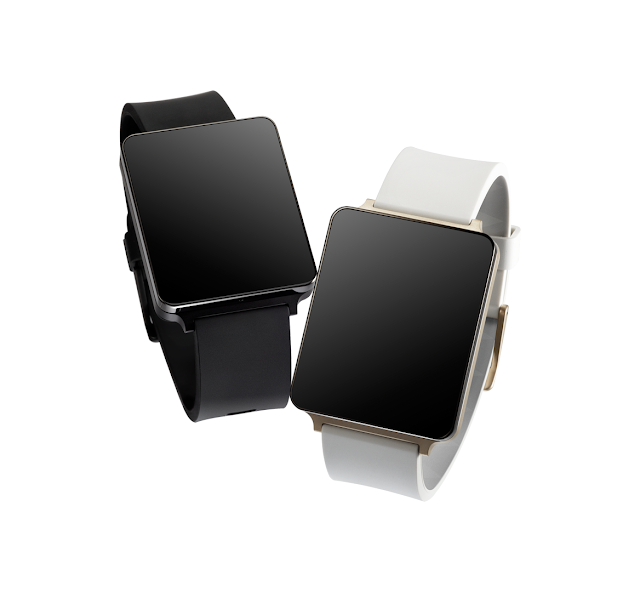 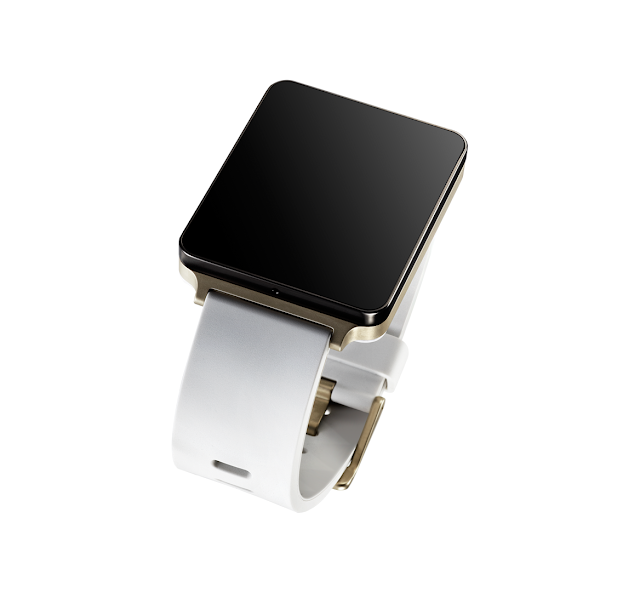 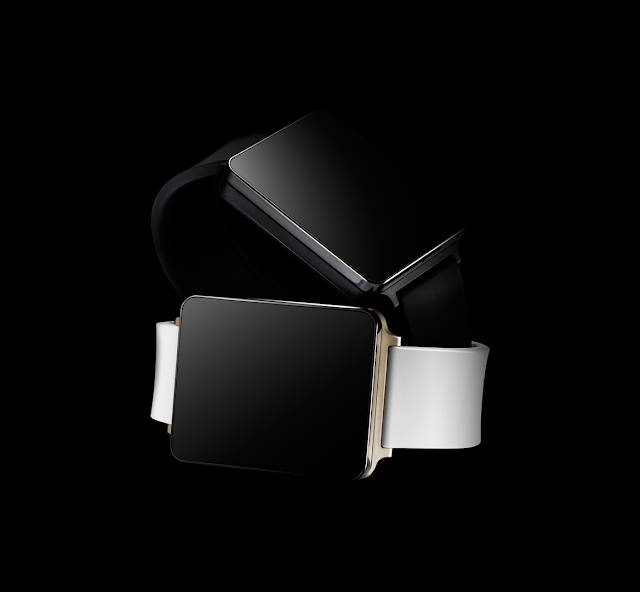 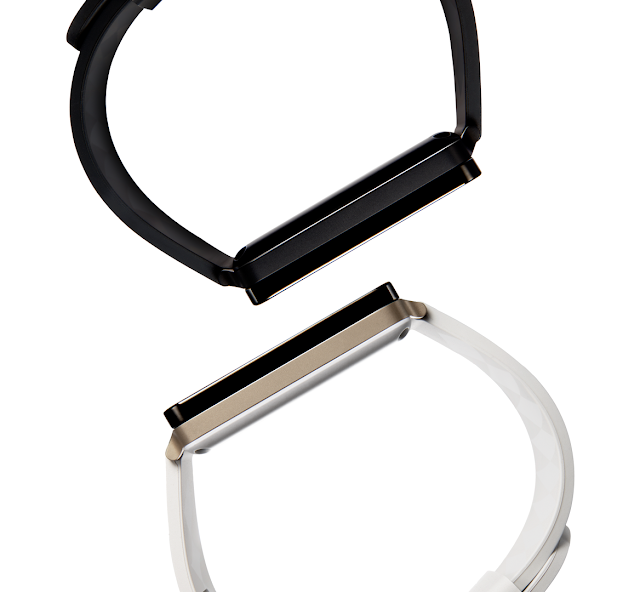 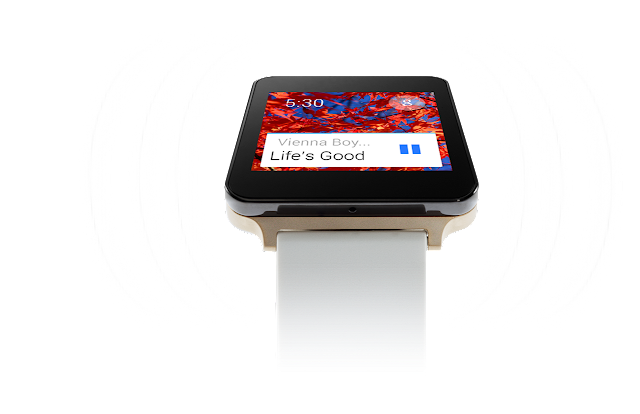 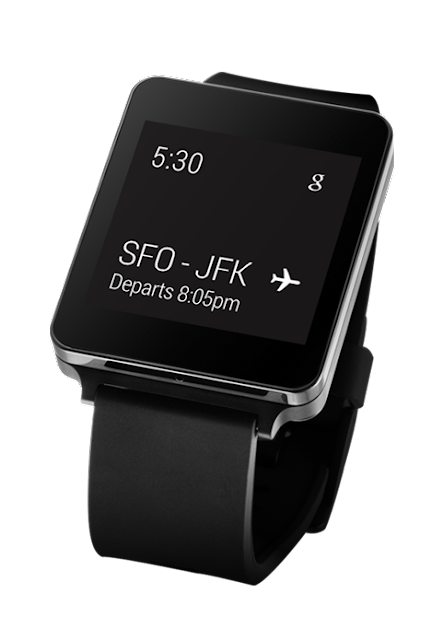 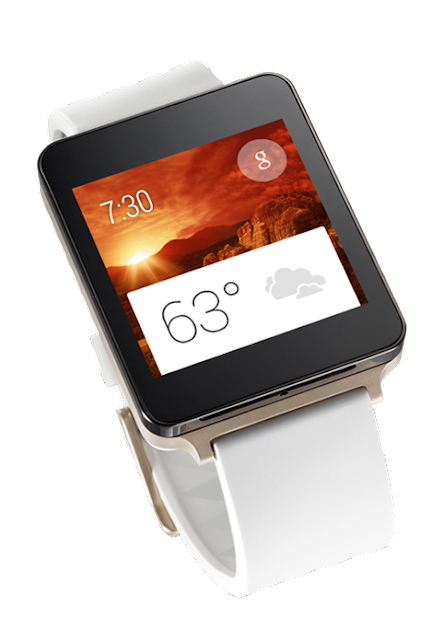 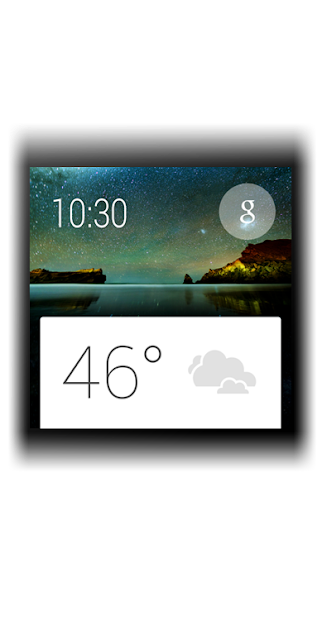