We recently heard a Samsung executive promising that the Galaxy Note 4 will have a new design, which followed comments from another executive that the phablet will have a premium build. While we could be a good few months away yet from the launch of the Note 4 it is again being suggested that the handset could feature a three sided Youm display.

Lol! Seriously? A three sided display? Well only Samsung can do something that stupid. How is that even useful? Another gimmicky feature by Samsung. I really hope for Samsung's best that this is a faulty rumor… This is not innovation. 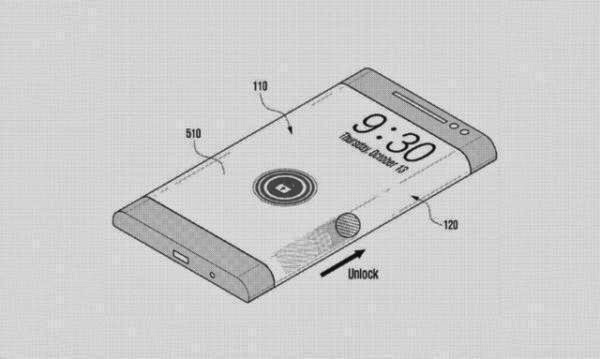