Ferry Passchier, the designer we commissioned for the original designs, has rethought the design as if it was modeled after the iPhone 5c with colorful plastic backings. Passchier produced these renderings with that in mind

I'm not so keen on those large bezels though.. Way to large. I don't think Apple will do the iPhone 6c (or the iPhone 6s for that matter) with such large bezels. The phone gets too clunky and ugly then. So I don't like this concept. 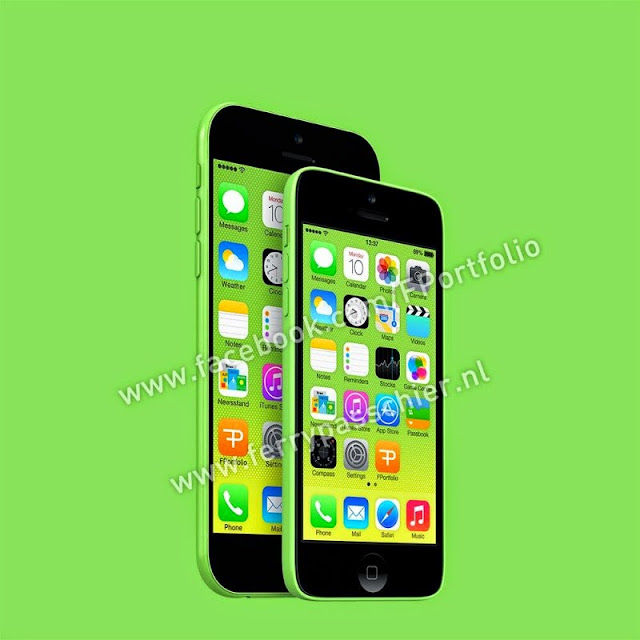 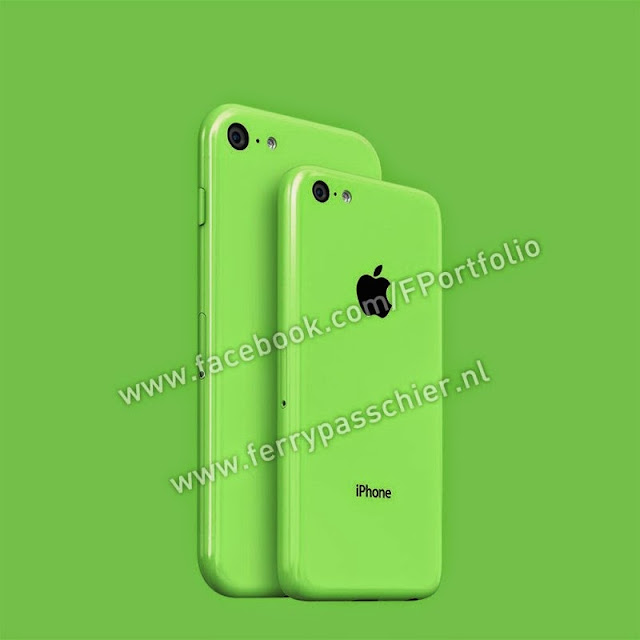