Apple’s iPod business is still worth $5 billion. Here’s an interesting metric to show how big the iPod still is in comparison to other companies. New mobile ad traffic data from Opera Mediaworks suggests that just a single iPod — the iPod touch — accounts for more web traffic than BlackBerry and Windows Phone combined. According to the data, Apple’s iPod touch still accounts for about 3.15% of all global web traffic. That’s just a splash in Apple’s 38.17% web traffic dominance, but compared to traffic from Windows Phones (0.18%) and BlackBerries (1.14%), it might as well be a flood.

That's very impressive from just the iPod Touch. And I have a feeling that the rumored 5.5-inch device from Apple this year, could be the next iPod Touch, and not an iPhone. So these metrics will grow even more if that's true. 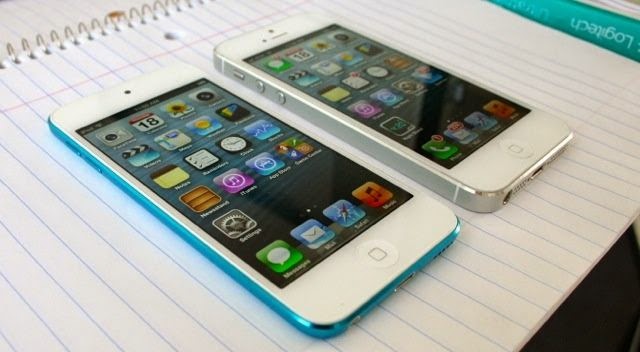