A new rumor says the same thing as my "vision", that Apple is working on ARM based Macs that will run iOS apps

MacBidouille is the source of an interesting new rumor that Apple is currently experimenting with new ARM-powered Mac variants that include a Magic trackpad built into the system’s keyboard. The company is also reportedly working on a new version of OS X that will be compatible with these ARM machines.

Well, I think it sounds like they have listen to what I believe the iPad Pro will be :) I did a post about that some days ago. Where I said that I think the rumored iPad Pro actually is a new ARM based 12-inch MacBook that runs iOS and iPad Apps, and that it would have a new kind of innovative trackpad that would be used instead of a touch screen. This new “rumor” sounds a bit like the same thing I said in that post :)

But anyways, this is very interesting, and I wish it would happen and that it's not just my “vision”. I think it will be really cool to have some Mac devices that can run iOS Apps. And to be honest, Apple has “failed” a bit with pushing for the Mac App Store, and this would replace it with the iOS App Store instead, with all the great professional Apps that are available there. 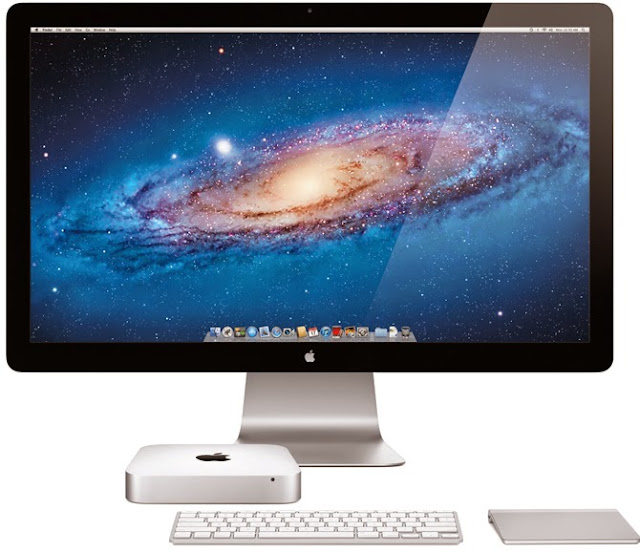