A source told me: "I “Leaked” the story about the Biometric EarPods. But I’m not proud of it"

I'm not sure what to say about this, but apparently the Smart EarPods from Apple that I posted about before, is all made up. A source told me that in secrecy, but maybe that is just to silence down something that will really happen? I don't know.

That source wrote this:

I made it up. I wrote it 5 minutes after I woke up on the 1st of may. I was blurry eyed, I had a headache, I was using the toilet and worrying about my blood pressure. I’d been messing around with secret as an outlet for comedy. The anonymous nature makes it a fun place to post things you can’t on twitter. I’ve been posting a few jokes there for a week or two. Because of the way Secret works, your posts only go to your friends and so I’ve been posting stuff there to try and give my friends a laugh. I like jokes and funny ideas and so Twitter and Secret are great for this kind of stuff. I wouldn’t go as far as to call it art but it’s a place I can test my creativity in a way I like to.

So we will maybe not see any Smart EarPods from Apple, but this still doesn't explain the patent that Apple has over this technology though, so I really don't know what to think of this. 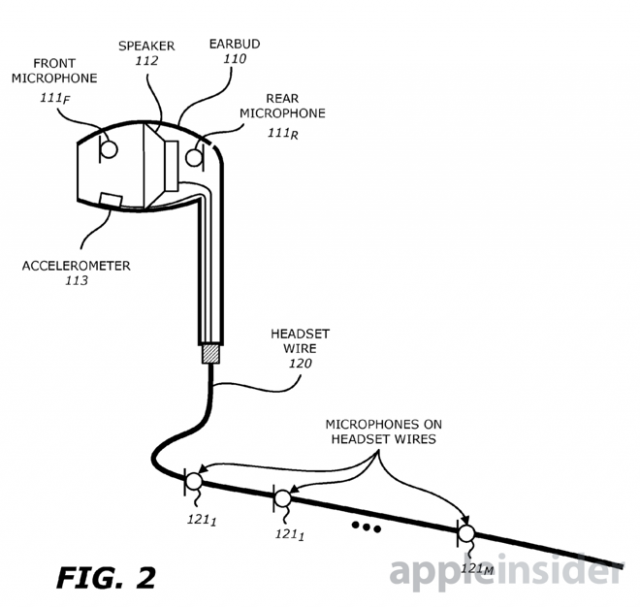